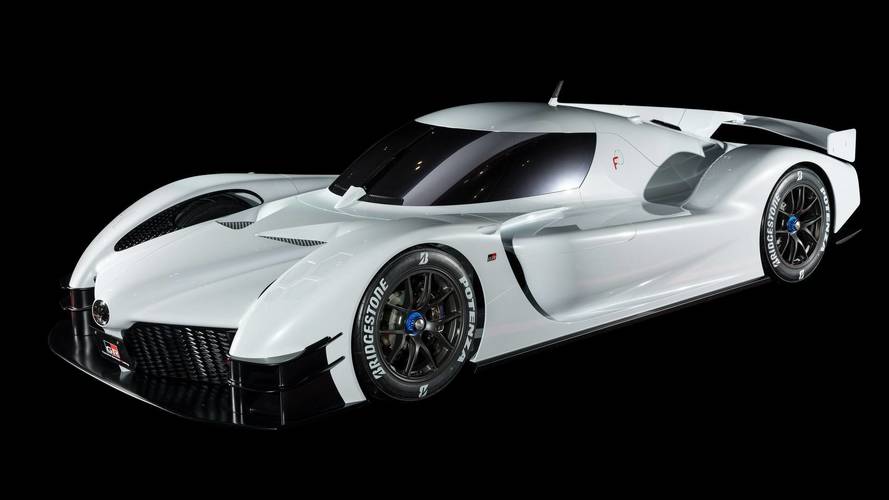 It's been a while since we've heard about the upcoming Toyota hypercar.

The Toyota Supra may reign as the automaker's flagship sports car right now, but let's all be reminded that an upcoming hypercar is underway. Teased at a track video driven by Toyota CEO and President Akio Toyoda himself, the GR Super Sport hypercar's development is probably on-going right now. This latest bit of news might be connected to that, though we have to put emphasis on might.

Unearthed on a thread on GR86.org, Toyota filed a patent for a canopy section (illustrated below) at the United States Patent and Trademark Office (USPTO), published August 20, 2020. You can view the whole patent application as posted on the forum thread.

There are two patents applied by Toyota. One is for the latches on the left and right side of the car, describing how they will unlock to open the door. The other patent is for the side sill of the vehicle, which is believed to the GR Super Sport hypercar, allowing ingress and egress.

While the canopy patent application isn't a telltale sign of the current work employed on the GR Super Sport hypercar, we can't help but believe that it is so considering that there isn't any other vehicle that this patent will be needed for (plus the shape of the illustration).

A Proper Toyota Hypercar For The Road:

Then again, take these speculations with a healthy dose of skepticism. This patent may or may not really be for the Toyota hypercar.

For now, what we know is that the GR Super Sport is built as a road-legal model, as part of the homologation process for the race car competing in FIA’s newly established hypercar class. The road-going version is expected to carry a hybrid powertrain that produces a total output of around 1,000 horsepower.