Porsche Does Not Consider Tesla A Direct Rival 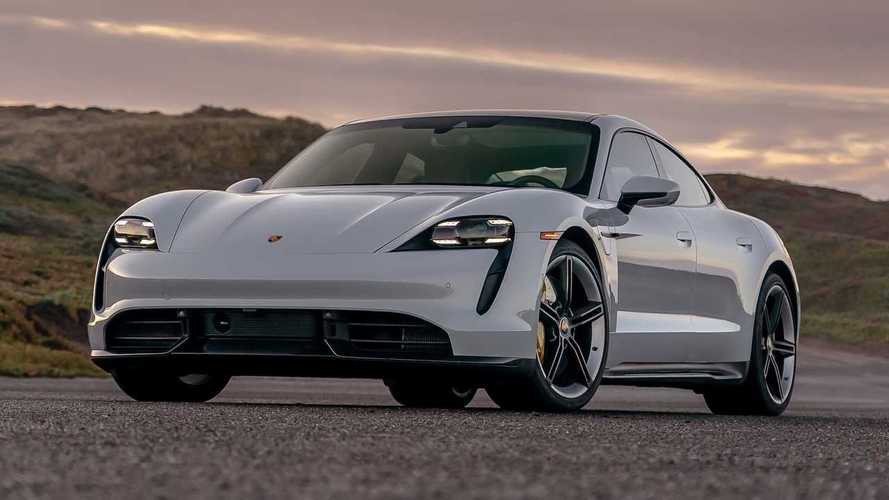 The Porsche Taycan is just the first step in the German marque's larger movement toward electrification. And that movement involves multiple models, like a high-riding Taycan Cross Turismo (which will go on sale next year), a purely battery-powered version of the Macan SUV, and even an electric 718. And with all of these EVs upcoming, it's obvious to draw comparisons to Tesla – but Porsche says the small EV maker is no rival.

In an interview with Automotive News, Porsche R&D boss Michael Steiner says that he doesn't consider Tesla a direct threat. Unlike Porsche, Tesla is "targeting the volume model." Steiner points to more mass-market vehicles like the Model 3, implying Porsche would never compete in that same segment.

"Although people like to play us off against each other, we do not consider Tesla to be a direct rival," Steiner says. "With the Model 3, it's clear that they are more aggressively targeting the volume segment."

In terms of battery tech and range, Porsche doesn't plan to follow Tesla down that path, either. Steiner notes that the company is satisfied not being the leader in range; the most-efficient Taycan gets just 201 miles (according to the EPA) versus Tesla's Long Range Model S, which gets up to 373 miles. Instead, Porsche promises smaller, lighter batteries that can recharge more quickly.

"In our opinion, the kind of high battery capacities you might find installed in a Model S are not ideal in terms of sustainability. We believe in smaller, lighter, and therefore less expensive batteries that can be recharged more quickly. It's not our aspiration to be the leader in electric range."

Take A Closer Look At The Taycan: