New York Auto Show Rescheduled For August Due To Coronavirus 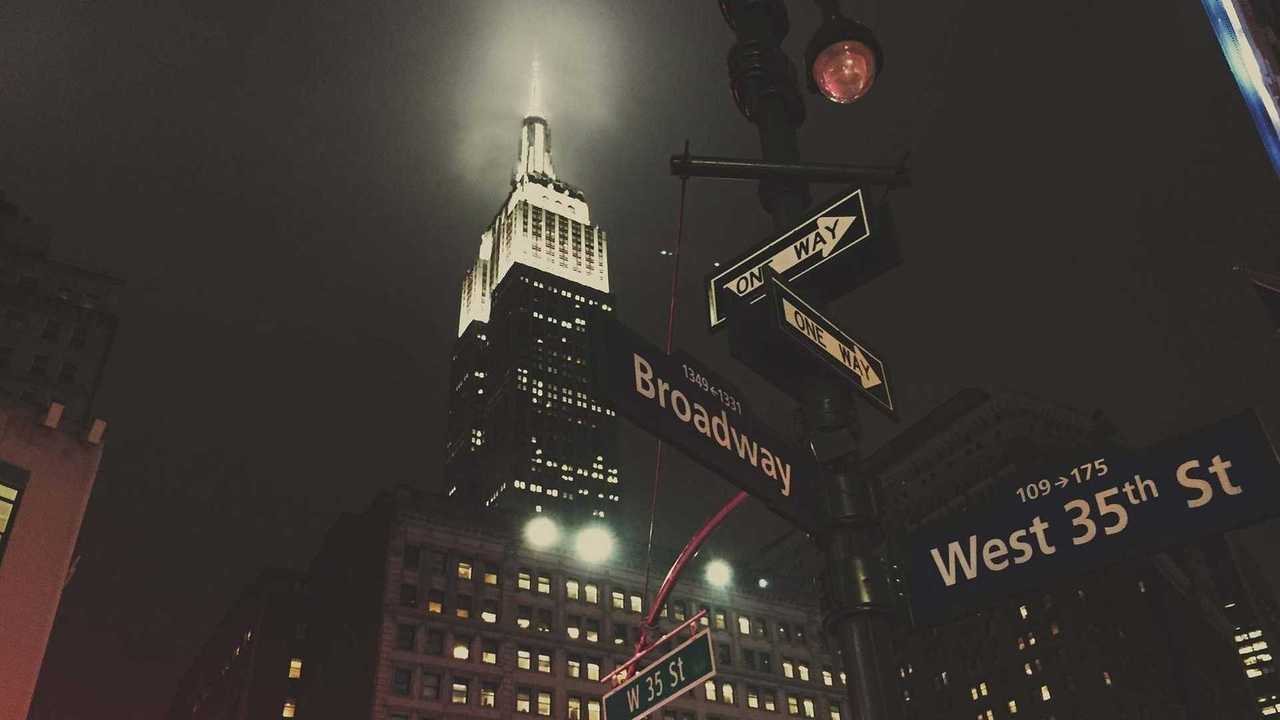 It looks like Coronavirus has claimed another automotive victim, at least in the near term. A press release from the organizers of the New York Auto Show just went out, stating the show has been rescheduled to late August due to the spread of Coronavirus. The new dates for the show are August 28 through September 6.

“We are taking this extraordinary step to help protect our attendees, exhibitors and all participants from the Coronavirus,” said Mark Schienberg, president of the Greater New York Automobile Dealers Association. “For 120 years, ‘the show must go on’ has been heavily embedded in our DNA, and while the decision to move the show dates didn’t come easy, our top priority remains with the health and well-being of all those involved in this historic event. We have already been in communication with many of our exhibitors and partners and are confident that the new dates for the 2020 Show will make for another successful event.”

The show was initially set to kick off on April 10, running through April 19. Media days for the show were slated a few days before the official opening. It's the second major international auto show to be canceled due to the continual spreading of COVID-19 – aka Coronavirus. The Geneva Motor Show was canceled just days before it was slated to begin after the Swiss government issued a ban on all events of more than 1,000 people. In its statement, the show organizers said additional details regarding this rescheduling will appear in the coming weeks.

According to the latest information from the CDC, there are 647 confirmed cases of the virus in the U.S. resulting in 28 deaths. New York state has the second-most reported cases in all 50 states with 142 confirmed. Oregon currently is at the top of the list with 162 cases.