Audi Rules Out Four-Cylinder RS Models, So RS1 Is Not Happening 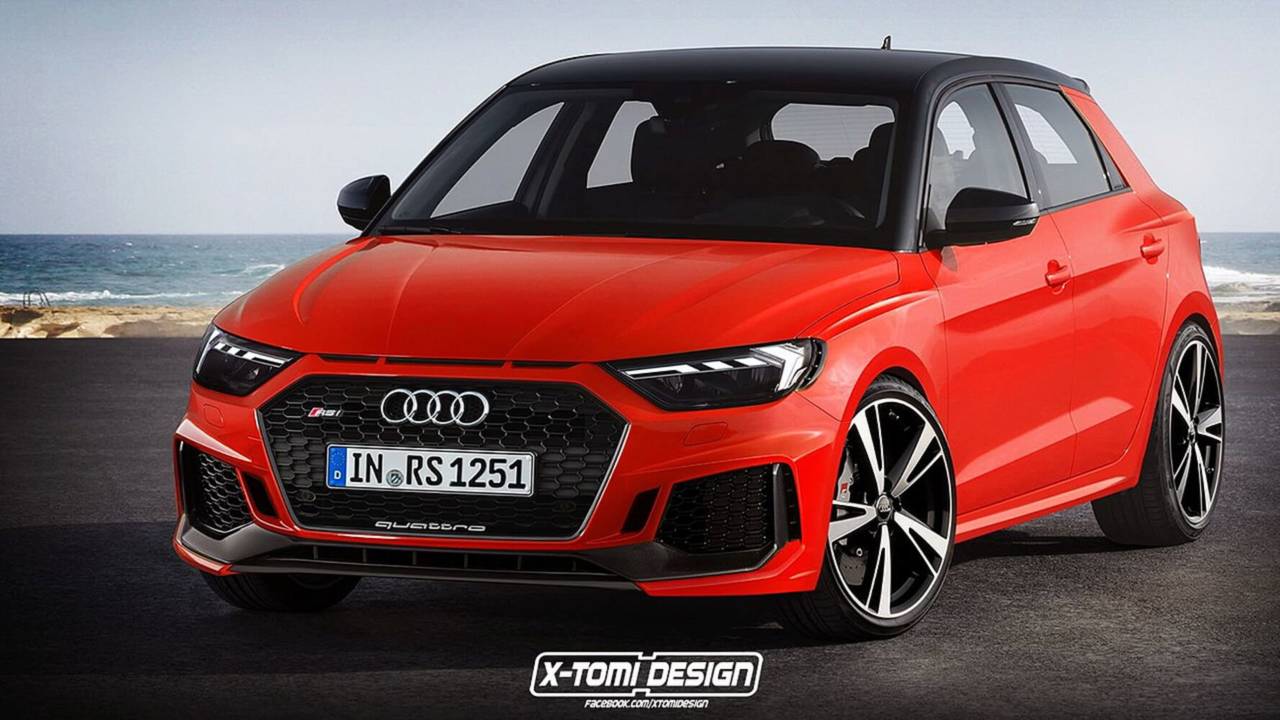 The iconic five-cylinder will remain the base engine for the RS lineup.

Audi has said “yes” to a plethora of RS-badged SUVs, but it’s a definitive “no” for a hot hatch many enthusiasts would like to see – the RS1 Sportback. While the supermini never actually received the “RS” badge, it did spawn a bonkers A1 Quattro limited to 333 examples with 252 horsepower on tap. Those days are long gone as the company doesn’t see a viable business case for another pocket rocket. As a matter of fact, Audi is skipping a hotter A1 altogether by not developing a warm S1 either.

Speaking with Autocar, the company’s joint managing director Julius Seebach said the 2.5-liter five-cylinder unit will remain the base engine in Audi’s RS lineup. It produces 394 hp and 354 pound-feet (480 Newton-meters) of torque in new models such as the RS Q3 and RS Q3 Sportback, but rumors say the next RS3 will exceed the 400-hp mark.

Audi Won't Make A Hotter A1, But Tuners Will:

With no S1 let alone an RS1 in sight, the cream of the crop in the subcompact hatchback’s lineup will remain the A1 in the “40 TFSI” version with the same engine found in the VW Polo GTI. It’s good for 197 hp and 236 lb-ft (320 Nm) channeled to the front wheels through a six-speed S Tronic automatic transmission. It helps the car do 0 to 62 mph (100 km/h) in 6.6 seconds and top out at 146 mph (235 km/h), which isn’t half bad, but an Audi Sport version – be it an S1 or RS1 - would’ve brought some serious performance improvements.

The decision to stay away from launching a go-faster version doesn’t mean Audi isn’t expanding the A1 lineup as the supermini has received a crossover-inspired Citycarver version. Essentially a jacked-up A1 with some rugged-looking bits, the new derivative is sort of like an Allroad hatchback without the Quattro.