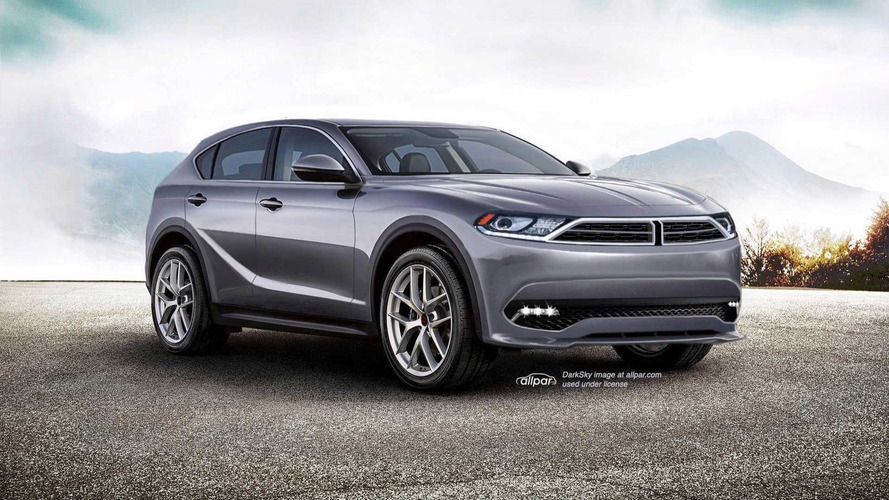 It was 2016 when we first heard rumors about the next-generation Dodge Journey and the American company’s intentions to use the Alfa Romeo Stelvio as a foundation for it. Now, more than three years later, the speculation still persists and this time around MoparInsiders reports the brand is “hard at work” on a new five-passenger, five-door performance-oriented utility vehicle.

According to sources of the publication, the vehicle will be based on the Giorgio architecture that also underpins the Alfa Stelvio and Giulia, and can be used for rear-wheel-drive models with an optional all-wheel drive. The successor of the Journey – regardless if it continues to wear that name or switches to an entirely new moniker, will be roughly the size of the Italian crossover and will be influenced by the Charger sedan in terms of its exterior design.

The Rumors So Far:

2019 Dodge Journey to be based on Alfa Romeo's RWD platform

Much like the rest of Dodge’s current models in the lineup, the new sport utility vehicle will be offered with a number of different powertrains, including a range-topping HEMI option. Previous reports suggested the base engine will be a 2.0-liter turbocharged turbo-four with 276 horsepower and 295 pound-feet of torque. Several trim levels, including a Scat Pack model, will be available for the performance-focused UV.

Take this with a grain of salt though as it is all preliminary and unofficial information at this point. Nothing has been confirmed but MoparInsiders’ assumption is that the Journey replacement will arrive in late 2022 as a 2023 model. Before that, Fiat Chrysler Automobiles will launch the next-gen Jeep Grand Cherokee and a three-row variant of that SUV, also based on the Giorgio architecture. This should happen sometime next year.

It was previously speculated that the new Journey will be built in Italy.