Porsche Taycan CARB Certification Reveals Up To 282 Miles Of Range 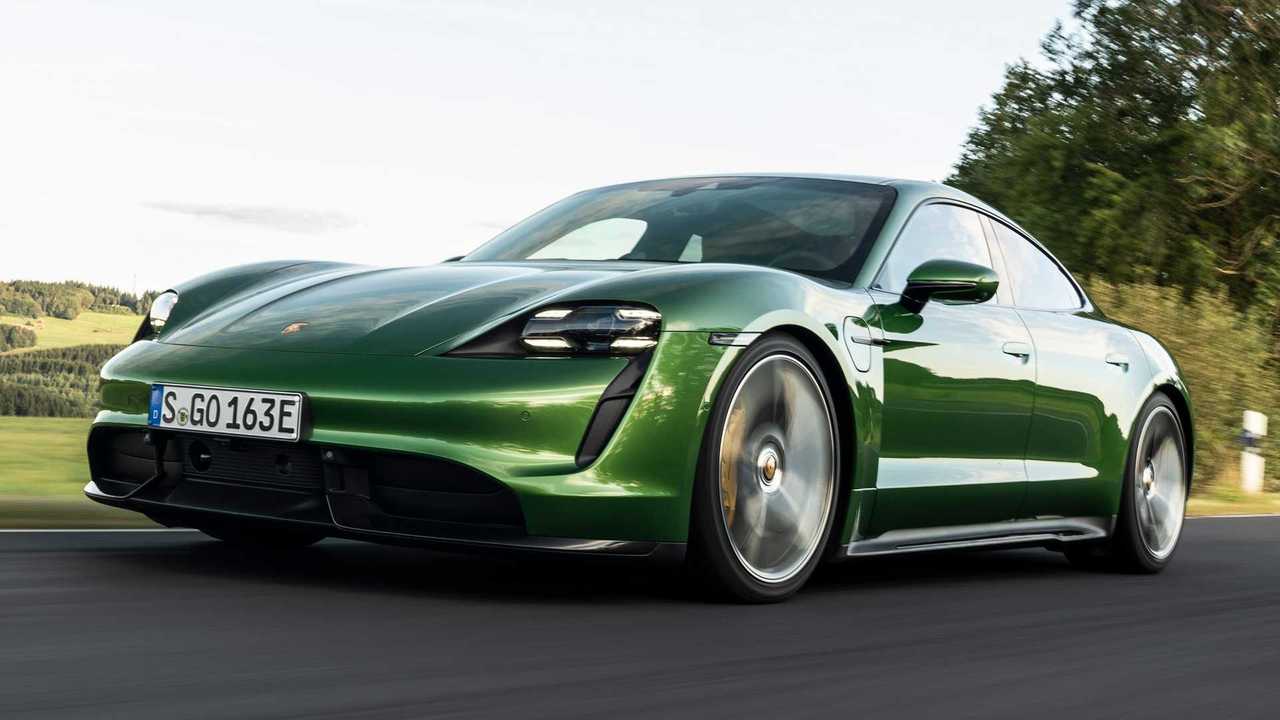 An eagle-eyed TaycanEVForum.com member posted a copy of the Porsche Taycan’s CARB (California AirResource Board) certificate that hints at the EV sedan’s real-world electric range. The document reveals the Taycan Turbo and Turbo S returning 281.8 and 282.7 miles, respectively.

The Porsche Taycan Is Making Rounds:

That’s more range than we estimated when Porsche debuted the new model. We expected the Porsches to return about 212 to 250 miles and 212 to 229 miles in the Turbo and Turbo S with the EPA test. Those figures were based on Porsche’s WLTP data, which gave the Turbo 237-280 miles of range and the Turbo S 241-256 miles. CARB’s numbers exceed both.

However, this isn’t the first time CARB’s number exceeded estimates. The board certified the Jaguar I-Pace with 334 miles of range, which far exceeds the 234-mile range given by the U.S. EPA. There’s a significant chance that when the EPA tests the Taycan Turbo and Turbo S, its numbers could be closer to our estimates or even lower, possibly hovering around 200 miles.

Porsche’s EV lineup isn’t limited to the Taycan Turbo and Turbo S. In mid-October, a mere six weeks after debuting the Turbo siblings, Porsche revealed the Taycan 4S. Not only is this significantly cheaper than the Turbo – it starts at still-not-cheap $103,800. While Porsche didn’t release the 4S’s range, it should be better than the Turbo models. Maybe even better than their CARB rating, too.