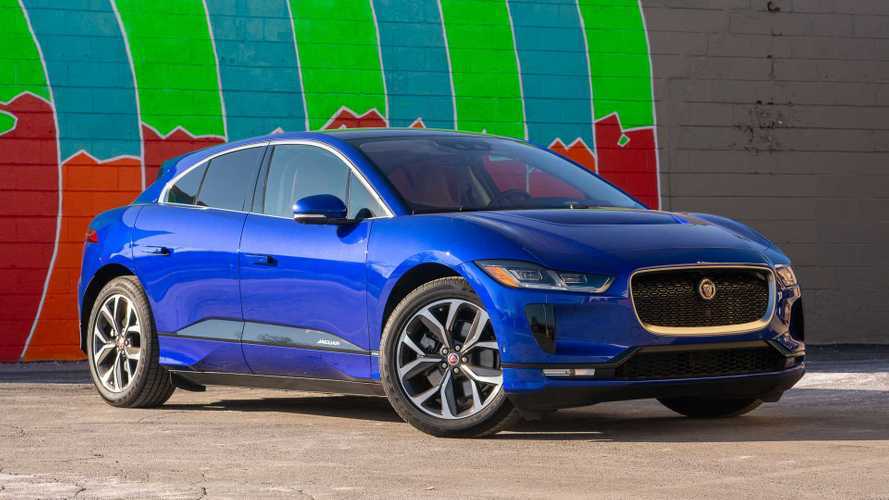 Would this push you to go EV?

It looks like the shift from conventional combustion engines to electric vehicle options could get fast tracked if US Senator Chuck Schumer is successful with the passing of his latest bill. With about 270-million vehicles on the road in the United States, electric vehicles only make up a little over 1% of that number. Schumer's bill aims to provide an easier way for Americans to shift towards EVs over the span of 10 years by offering cash vouchers towards cleaner vehicles, targeting at least 25%, or 63-million cars. The plan is said to have a proposed budget of $454 billion.

Schumer says that this is part of reducing the impact of climate change, noting that the transportation sector accountant for a third of the U.S. carbon output. His plan will "reduce the number of carbon-emitting cars on the road, create thousands of good-paying jobs, and accelerate the transition to net-zero carbon emissions by mid-century," Schumer said. $392 billion in subsidies would be provided to owners of gasoline-powered vehicles at least eight years old and in working condition to trade them in towards an EV, plug-in hybrid, or fuel cell cars. The traded in vehicles would then be scrapped. Car buyers would be able to get rebates ranging from as low as $3,000 to $5,000 or more, plus an additional $2,000 for low-income buyers for the purchase of U.S. made vehicles. So, in theory, that means a best case scenario rebate of at least $7,000 towards, say, a Tesla.

More EV options than ever:

With the goal of having all vehicles on the road totally emissions-free by 2040, the proposal will also provide $45 billion for additional EV charging stations, and $17 billion worth of incentives for car-making factories to assemble zero-emission vehicles and charging equipment. Schumer also has the approval of several car manufacturers such as Ford and GM, both of which are spending a ton of money developing EVs.