Yamaha Abandons Car Development For The Time Being 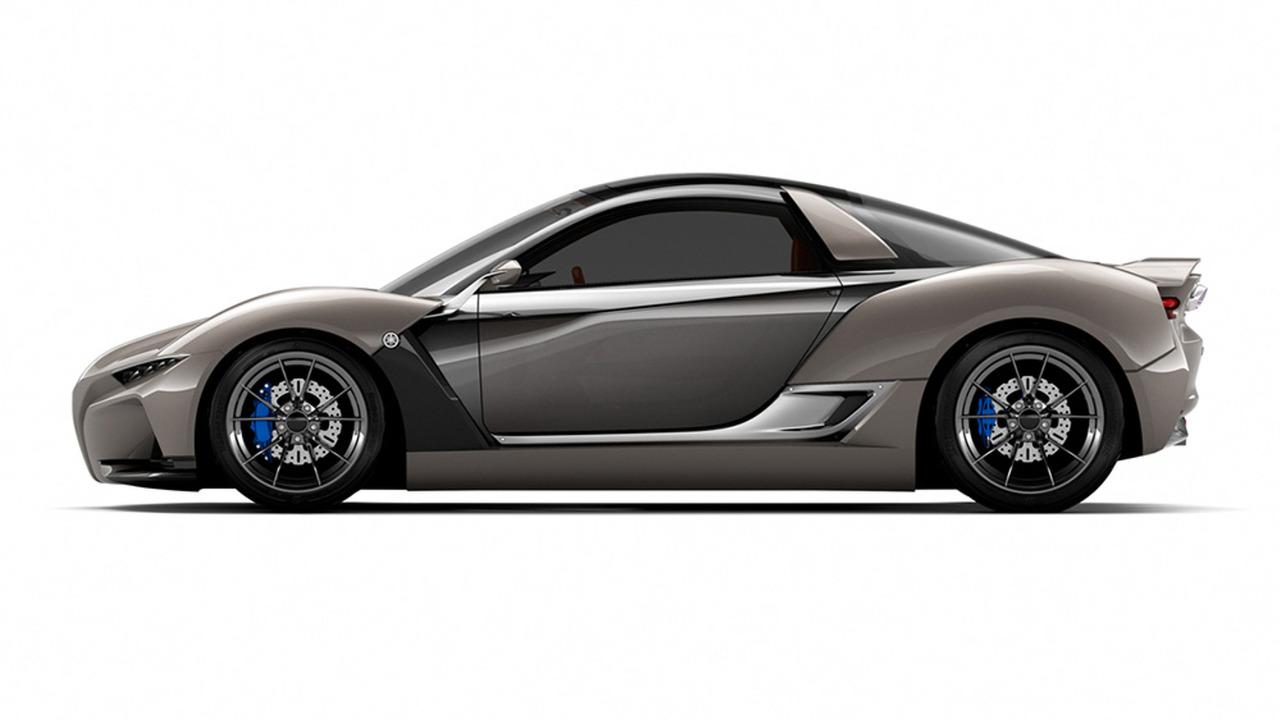 Forget about a production version of the Sports Ride Concept.

Yamaha is certainly not the first company that comes to mind when talking about cars. The Japanese multinational conglomerate has a very wide range of products and services, which includes motorcycles, engines, audio equipment, and even musical instruments. It is currently the largest piano manufacturer in the world but, unfortunately, it won’t become a major player in the automotive industry anytime soon. In fact, Yamaha is canceling all its vehicle projects.

Back in 2013 and 2015, the corporation showed two concept cars in Tokyo – the Motiv and the Sports Ride Concept, which were both based around Gordon Murray's iStream manufacturing system. A new report from Autocar informs us these will remain the only two vehicles from Yamaha as it has decided to abandon the development of future concept or production models due to the “very strong” competition.

"Cars do not feature in our long-term plans anymore," Yamaha spokesman Naoto Horie confirmed to the British publication at the 2019 Tokyo Motor Show. "That is a decision taken by President Hidaka for the foreseeable future, as we could not see a way to develop either car to make it stand out from the competition, which is very strong. The sports car, in particular, had great appeal for us as enthusiasts, but the marketplace is particularly difficult. We now see other opportunities."

The sports car Horie is referring to is the Sports Ride Concept, which had a carbon fiber construction and a curb weight of way less than 1,984 pounds (900 kilograms). According to initial information, a production run of between 1,000 and 350,000 cars would have been profitable for Yamaha, but the company has decided to focus its efforts towards smaller, more bike-like mobility concepts and potential production models.