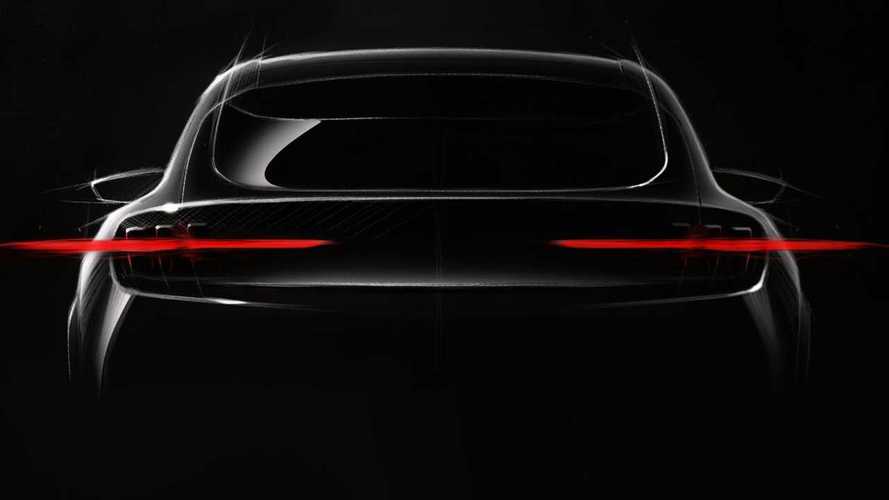 Take all this with a grain of salt.

Ford first announced its plans to launch a high-riding, all-electric vehicle in January 2018, when it promised the crossover would be available for orders sometime in 2020. In August this year, we heard from a company executive that a preview of the model could be coming in November and now a new report speculates that we could see the battery-electric vehicle during the Los Angeles Auto Show next month.

All You Need To Know:

Don’t get too excited though, as SeekingAlpha’s publication sounds more like an assumption to us rather than an actual report based on insider information. The online magazine tries to make an analysis of how the LA show could be turning into an event where major automakers reveal new models with the NAIAS moving from January to June starting next year. No actual information, no leaked info, no quotation.

We reached out to Ford to clarify whether a production or concept electric vehicle is coming to LA and the company said it has “no news to share about any LA Auto Show plans.”

The automaker’s initial plan was to give the yet-unnamed model the Mach1 moniker. However, fans of the brand hated the idea and we have no clue as to what the final name could be. Regardless, the high-riding zero-emission vehicle could be launched on the market with two ranges with the base version offering 300 miles (484 kilometers) of range. The more expensive model would travel up to 373 miles (600 kilometers) on a single charge and there are also rumors about a high-performance version.

As far as we are aware, Ford plans to launch the Mustang-inspired crossover in time for the 2021 model year. We have no details surrounding the expected pricing yet.