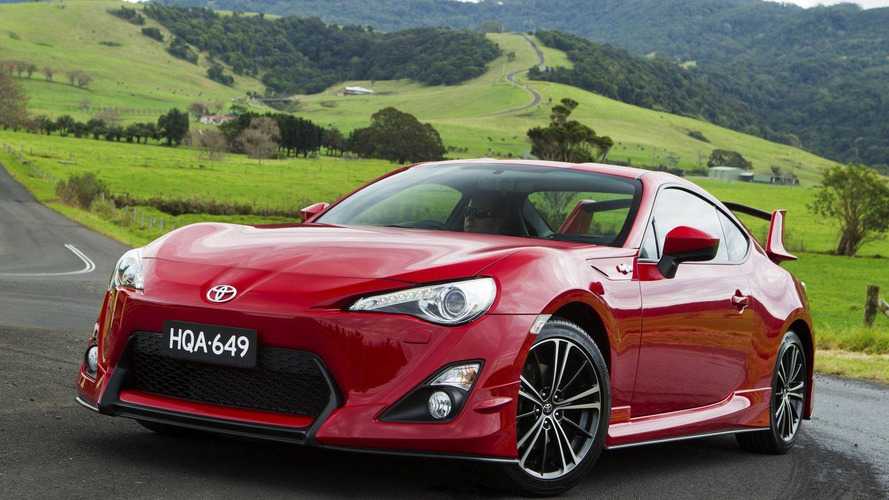 Toyota GT 86 Chief Engineer Tetsuya Tada has revealed the company is considering a high-performance variant that could use supercharged & turbocharged engines or possibly a hybrid system.

There's no shortage of rumors about a high-performance Toyota GT 86, but the car's chief engineer has just confirmed the company is considering both turbocharged and supercharged engines.

In a recent interview, Tetsuya Tada said work has already begun on the facelifted GT 86 and the company plans to introduce a high-performance variant later in the car's lifecycle. There's no word on when it could arrive, but Tada said the company is considering turbochargers, superchargers and electric motor assist system that could "bring benefits that forced induction does not.” Speaking of the latter, Tada said an electric motor could deliver substantial low-end torque without compromising fuel efficiency, emissions or throttle response.

Any potential hybrid system would add weight, but Tada suggested the car could adopt lightweight components to help offset the increase. He also hinted the model could have revised aerodynamics to counter any changes in weight distribution since TRD has already developed "underbody fins and plates that can be employed to alter the dynamic balance of the car."