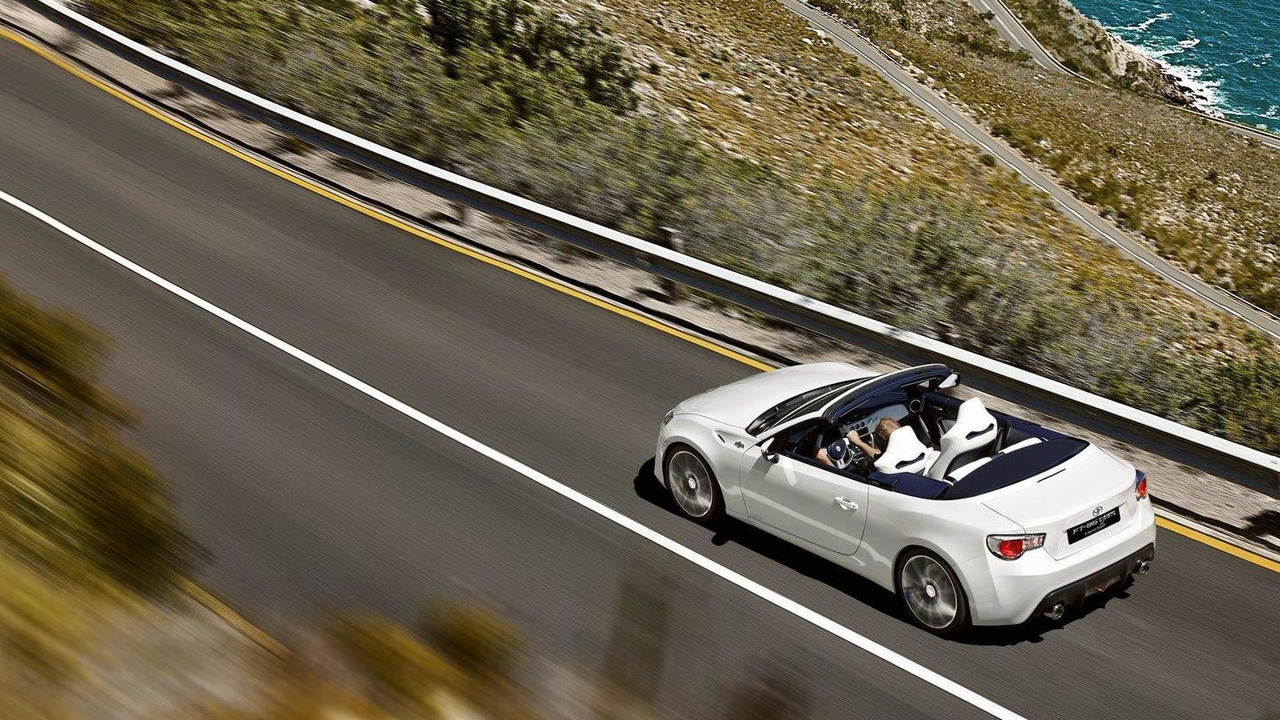 Set to debut at the Geneva Motor Show, the Open concept has a familiar appearance but eschews the coupe's hardtop for an electrically-operated soft top. Toyota says this will deliver a "feeling of oneness with nature while maintaining the joy and sense of oneness with the vehicle."

The cabin is virtually identical to the coupe but features a high-contrast white and navy blue interior with yellow-gold carpeting. Other highlights include alloy pedals and metallic accents. Interestingly, the infotainment system has been replaced by a small audio head unit and additional instrumentation.

Toyota declined to release performance specifications, but the model is likely powered by a 2.0-liter four-cylinder boxer engine that develops 200 HP (147 kW) and 205 Nm (151 lb-ft) of torque.