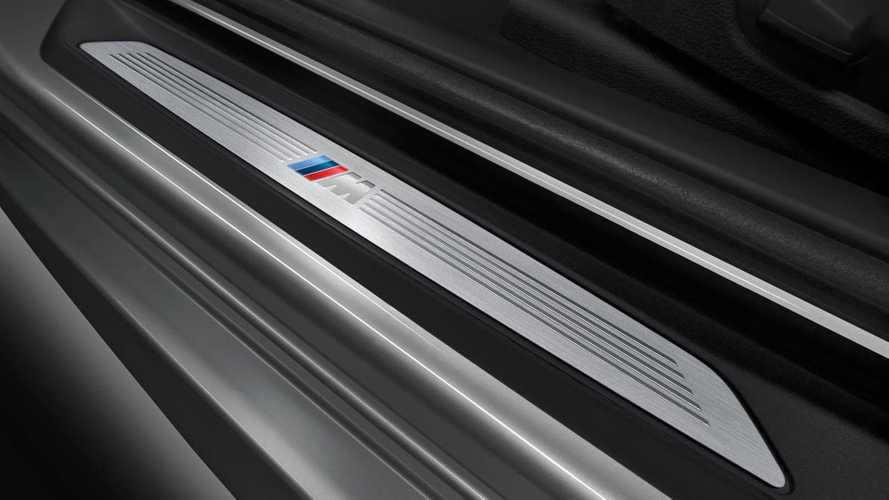 BMW has officially unveiled the 3-Series Gran Turismo, ahead of its debut at the Geneva Motor Show.

Set to debut at the Geneva Motor Show, the 3-Series GT combines the "sedan’s dynamic, sporting genes with the practicality and versatility of the Touring." While the model closely resembles the 5-Series GT, designers managed to soften some of the lines to give the hatchback a more cohesive appearance. Key styling highlights include a prominent grille, frameless windows and a sloping roofline that tapers all the way down to the rear end. There's also a large tailgate with an active spoiler that automatically raises at 110 km/h (68 mph) and retracts at speeds below 70 km/h (43 mph).

As with most new BMWs, the 3-Series GT can be equipped with Sport Line, Luxury Line or Modern Line styling packages. There's also an M Sport package that adds an aerodynamic body kit, shadow line trim, a sport-tuned suspension and 18-inch alloy wheels.

Overall, the hatchback measures 200mm longer and 81mm taller than the Touring. It also rides on a wheelbase that has been extended by 110mm.

Interior changes are limited, but the model features raised seating positions and an extra 70mm of rear seat legroom. More notably, the boot holds 520 liters (18.3 cubic feet) of luggage which can be expanded to 1600 liters (56.5 cubic feet) when the rear seats are folded down.

Under the hood, a variety of different engines are available. Choices include:

Regardless of which engine is selected, it can be paired to a six-speed manual transmission or an optional eight-speed automatic.