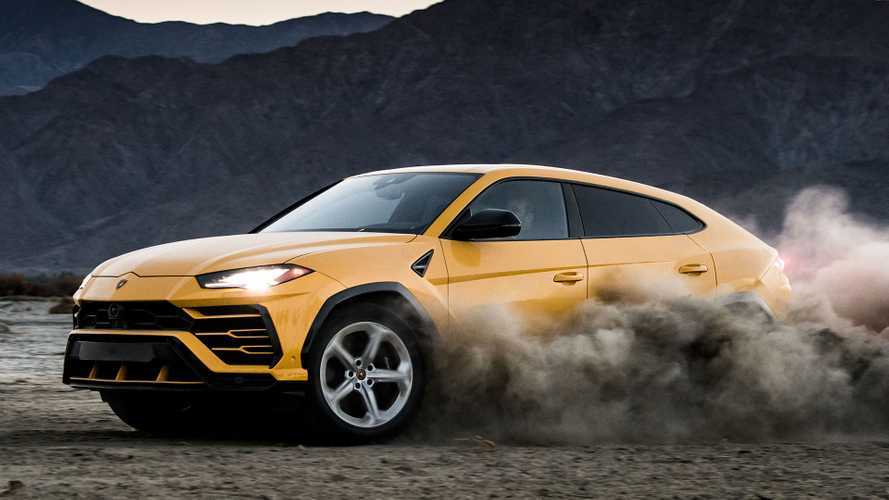 With Lamborghini delivering 2,693 Urus SUVs, 1,211 Huracans, and 649 Aventadors in the first half of the year, it means the Audi-owned brand moved 4,553 units from January through June or 96% more than the same period of last year. That’s why company CEO Stefano Domenicali is confident the company will deliver more than 8,000 vehicles by the end of the year. It would be an all-time record and a massive improvement compared to 2018 when Lamborghini shipped 5,750 vehicles.

The sales boom is largely attributed to the full rollout of the Urus, but this massive hike in deliveries actually poses a real problem when you’re a high-end marque like Lamborghini. Domenicali believes continuing to ramp up production without putting any brakes could have a negative impact on exclusivity since seeing more and more Lambos on the road would dilute the marque’s exotic status.

Get Up To Speed With Lamborghini:

Urus Helped Lamborghini Nearly Double Sales In First Half Of 2019

For this reason, Lamborghini’s head honcho told Automotive News Europe that annual production is going to be capped even if that means losing customers as demand would certainly surpass output. Speaking at the inauguration of the new paint shop at home in Sant’Agata Bolognese, Domenicali explained increasing annual production to 10,000 units is possible, but only after adding a fourth model to the lineup.

In related news, Lamborghini’s boss ruled out the idea of an electric supercar by saying its customers are simply not interested in a car that doesn’t have the Urus’ twin-turbo V8, the Huracan’s V10 or the Aventador’s V12. However, the three model lineups will be electrified by the middle of the next decade as the company has no other way but to make the changes necessary to meet more stringent emissions regulations.

Domenicali mentioned the Urus won’t get the bigger V10 and V12 engines, while a smaller turbocharged mill is being considered for the Huracan’s successor, but not for the Aventador replacement.