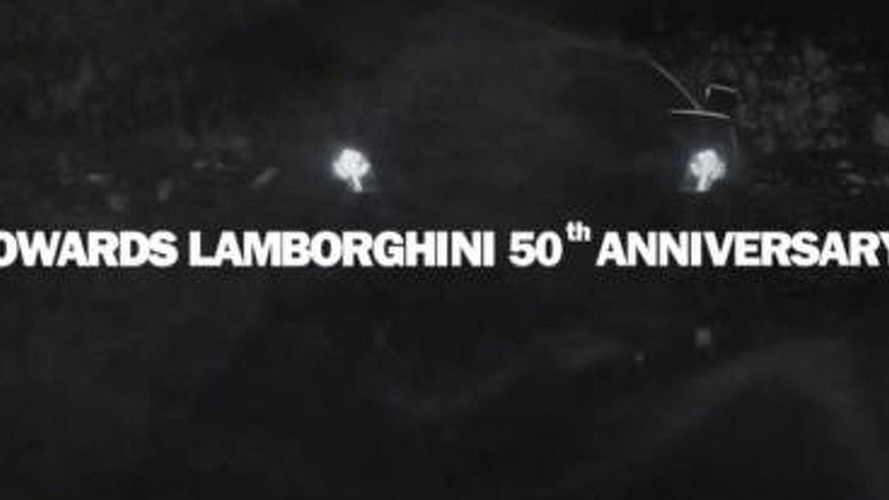 Following an announcement made in early December, Lamborghini has released a teaser previewing the company's special model.

We already know Lamborghini's CEO Stephan Winkelmann said it "will not be a revival or retro" and that it will be very "special" with a one-off design. No other confirmed details are available at the moment, but according to a member of LamboPower this special model built to celebrate the company's 50th anniversary will be an Aventador with more carbon fiber components. He also says it will cost 20-25 percent more than a standard 2013 Aventador. Needless to say, it will be a limited edition model.

Chances are we will get to see this model on May 11th during the 50th Anniversary Grand Tour which will end at the firm's HQ in Sant'Agata Bolognese.