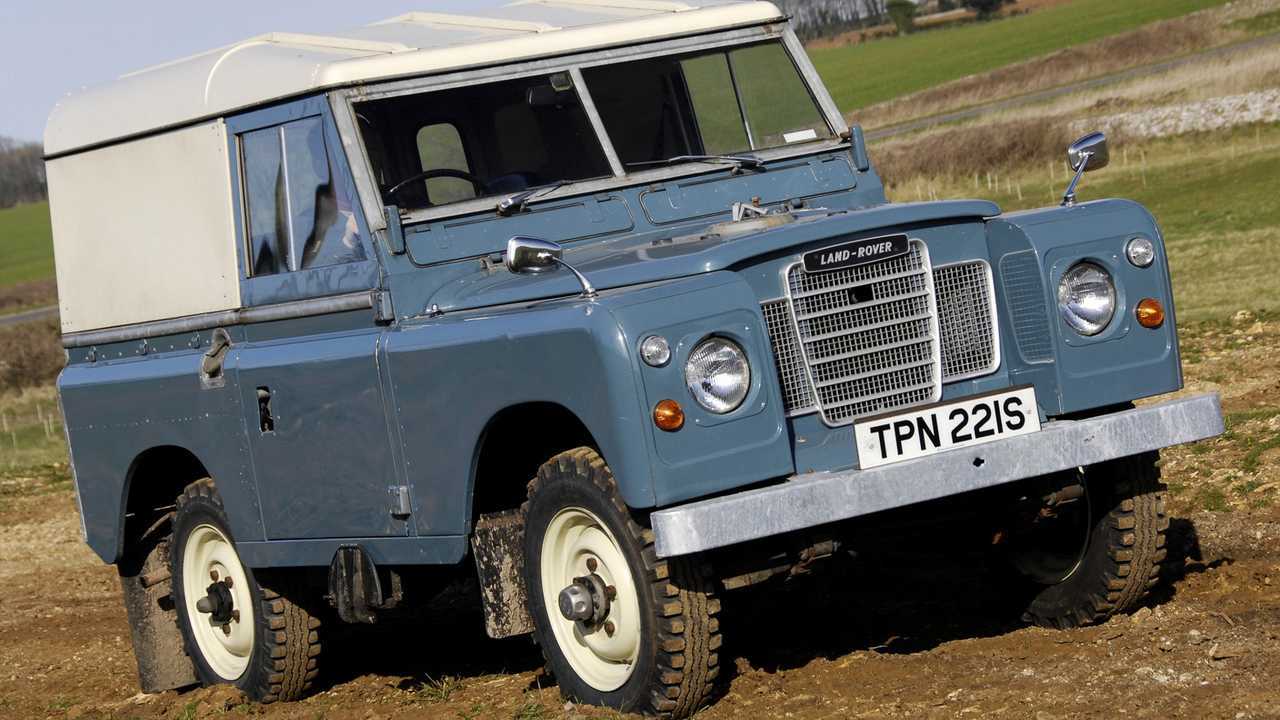 But it's less glamorous than normal.

A new James Bond film is on the way, and we're already hearing whispers that the suave secret agent could be driving an electric Aston Martin in the as-yet-untitled film.

Check Out Our Predictions For The Next Bond Car:

The movie began shooting this week and yes, Bond actor Daniel Craig has been spotted behind the wheel. However, it's not an Aston Martin – gasoline or electric. In fact, it's quite the opposite.

Bond, in the new film, drives an old open-top Series III Land Rover. The official synopsis for "Bond 25" is that it begins with Bond enjoying retirement in Jamaica, where the pictures have been taken, and we don't know how the Land Rover fits into the story.

Land Rover has reportedly confirmed its involvement in the film, continuing a relationship that stretches back to the 20th film Die Another Day when the firm was still under Ford ownership. Aston Martin's rumored involvement has also been confirmed, but whether it will be supplying electric cars to the production or not remains to be seen.

The blue Landy wouldn't exactly be ideal for evading or chasing baddies, so with any luck, we will see Bond in a more potent machine when the film hits cinemas on April 8 next year.

Only 155 Rapide Es are expected to be built, and if it is to star in the movie, it's currently unclear as to whether any cars from that number will be used in filming or whether additional cars or replicas will be made.

The Rapide E's twin-motor drive system sends around 602 hp to the rear wheel, propelling it to 60 mph (96 kph) in under four seconds and onto a limited top speed of 155 mph (250 kph). It will be produced at Aston Martin's new St. Athan plant in Wales, which is also handling the assembly of the brand's first SUV, the DBX.