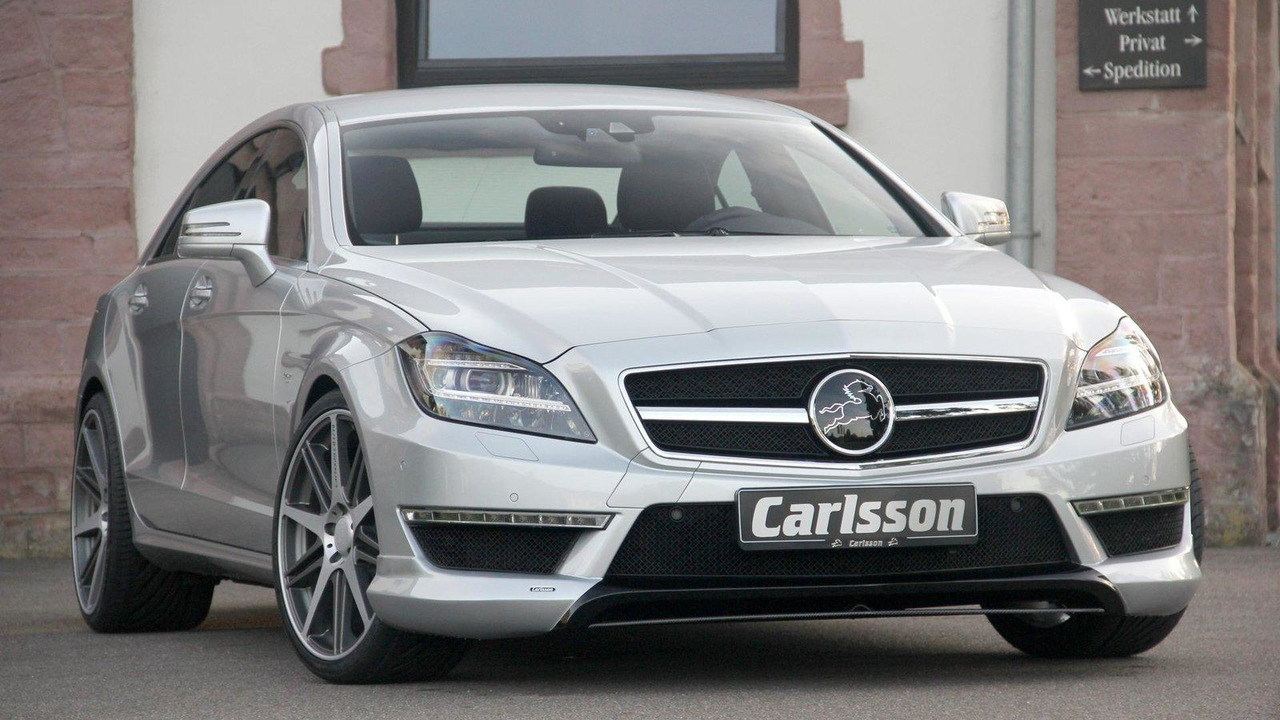 The group, which operates a number of automotive dealerships in China, wants to use Carlsson to help distinguish their cars from similar models sold by other dealerships. According to Zhongsheng chairman Huang Yi, "The problem is there are so many Mercedes, BMW and Audi cars in Shanghai and Beijing that those cars sometimes feel like mainstream cars - like driving a Camry in Los Angeles."

Zhongsheng says they have "aggressive plans" for the tuning firm which include building a number of Mercedes-Carlsson dealerships and setting up production facilities, in China, to build accessories for the brands - Mercedes, Lexus, Volvo, Porsche, Toyota and Nissan - that Zhongsheng sells.