The two prototypes look just about ready to hit the assembly line.

It’s a known fact by now that Audi will be introducing the new RS Q3 in the fourth trimester of the year. This is more than just hot gossip as the reveal was made by the Four Rings at the end of January during an event organized by the company’s Spanish division. For this reason, it does not come as a surprise these two prototypes have been spotted with only a little bit of disguise. 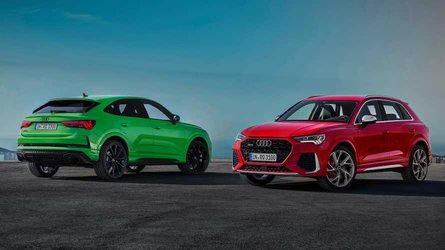 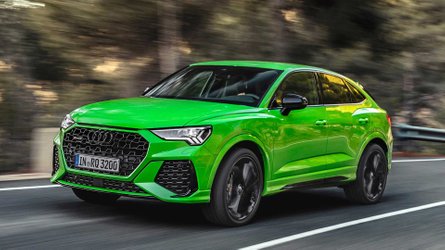 The oval exhaust tips at the back are already visible, as are the Audi Sport-branded brake calipers on the sides, and the beefy air intakes up front. The Turbo Blue test vehicle even has matching body-hugging sport seats, thus further denoting the RS Q3 is just about ready to hit the assembly line.

Underneath the hood, we’re expecting the turbocharged five-cylinder engine to produce somewhere in the region of 400 horsepower. That being said, a recent report from Germany says Audi Sport’s engineers have found a way to extract more horses from the glorious 2.5-liter TFSI unit. It’ll apparently be good for 414 hp, which if true, will be in the same ballpark as the next-gen Mercedes GLA 45 S.

The high-performance SUV is just one of the many RS models planned for this year. The slideshow presented by Audi Sport also included the RS7 Sportback due in the third trimester and the RS6 Avant scheduled for a T4 2019 debut. These new arrivals are on top of already launched recent models such as the RS5 Sportback, facelifted TT RS, and the mighty R8.

With the reveal slated to take place late this year, it could mean Audi will unveil the SQ3 just in time for the Frankfurt Motor Show in September.

It's Been Caught By The Spy Camera Before: 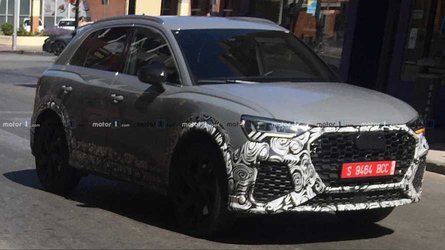 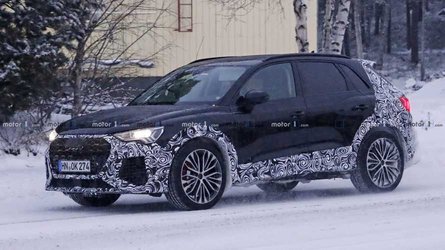