Also in 2021, it will end production of the Civic sedan in Turkey.

Honda has announced it is closing its factory in Swindon putting 3,500 workers out of jobs. The factory which builds the Civic will close its doors in 2021 which coincides with the end of the current model’s production life cycle.

Surprisingly, the closure isn't a result of Brexit but instead due to "unprecedented changes in the global automotive industry" which has caused Honda to restructure its global manufacturing network, according to an official statement. 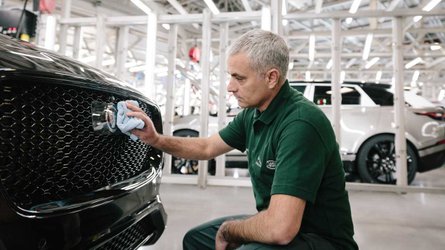 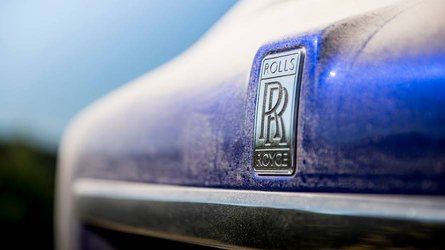 As Honda becomes more committed towards electrification, it wants to focus manufacturing activity in regions where it expects to have high production volumes. Apparently, the U.K. is not one of them.

Justin Tomlinson, a local lawmaker who voted for Brexit in 2016 told Reuters that "it is a reflection of the global market."

"They are seeking to consolidate production in Japan," he said.

The Honda Civic and its Type R performance variant are built at the factory in the south of England. European Civic sales stood at 42,308 last year, a six percent rise.

The factory previously produced the Accord, the Jazz, and the CR-V SUV which stopped being produced at the plant last year. Overall production numbers at the factory in 2018 – which includes both the Civic and the recently departed CR-V – were 160,000 which is around 10 percent of Britain's overall vehicle production.

Honda has already announced a temporary halt in production at the factory. The suspension was put down to Brexit, with the predicted border delays brought about by Britain's exit from the EU expected to cause a disruption to production. The plant will be shut for six days in April.

Honda, along with Nissan and Toyota produce around half of Britain's cars, and the latter two have also announced production changes as a result of Brexit. Nissan will not be building the next generation of the X-Trail SUV in Britain, while Toyota is also planning a similar post-Brexit factory shutdown.

Aside from shutting down the Swindon factory, Honda's global restructuring plan also involves the Civic sedan built in Turkey. The model will go out of production in 2021.

By: Dominik Wilde
Published by: Adrian Padeanu
++
Got a tip for us? Email: tips@motor1.com
Hide press releaseShow press release

19 February, 2019 - Honda has today announced it will restructure its global manufacturing network. This restructure comes as Honda accelerates its commitment to electrified cars, in response to the unprecedented changes in the global automotive industry. The significant challenges of electrification will see Honda revise its global manufacturing operations, and focus activity in regions where it expects to have high production volumes.

As a result, Honda of the UK Manufacturing Ltd. has today informed employees of its proposal to close its Swindon vehicle manufacturing plant in the UK in 2021, at the end of the current model’s production lifecycle. The plant currently produces 150,000 cars per year, and employs approximately 3,500 people. Consultation activity will begin today with potentially affected employees.

Katsushi Inoue, Chief Officer for European Regional Operations, Honda Motor Co., Ltd., and President, Honda Motor Europe said; “In light of the unprecedented changes that are affecting our industry, it is vital that we accelerate our electrification strategy and restructure our global operations accordingly. As a result, we have had to take this difficult decision to consult our workforce on how we might prepare our manufacturing network for the future. This has not been taken lightly and we deeply regret how unsettling today’s announcement will be for our people.”

Honda’s European HQ will continue to be located in the UK. It will be focused on serving the needs of our European customers.