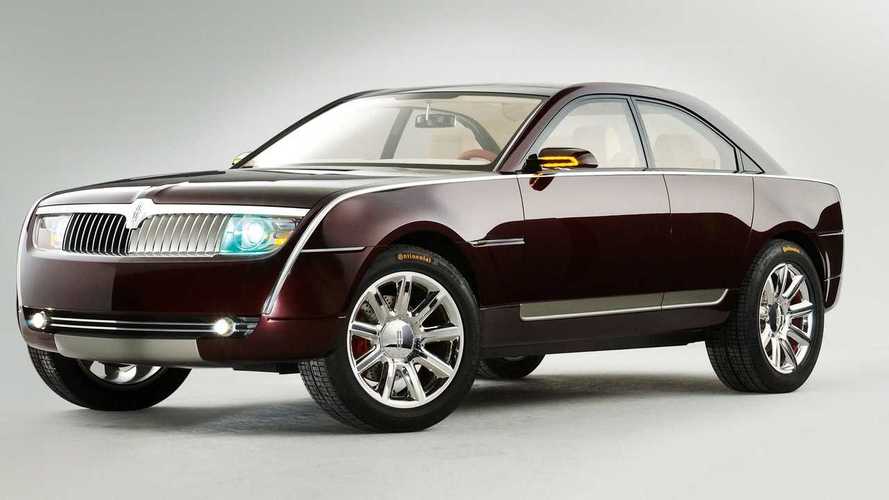 A sedan, coupe, and crossover rolled into one quirky concept car.

With luxury automakers nowadays eager to establish new niches by combining multiple body styles, we figured it’s worth mentioning Lincoln had a similar thought in the early 2000s.

Four-door coupes, crossover convertibles, high-riding sedans – these are just a few of the automotive oddities we have to live with on a daily basis. The days when conventionally styled cars ruled the world are long gone as currently, it’s all about standing out from the crowd with cars attempting to merge multiple body styles into one.

Lincoln explored the idea of applying the Navigator’s rugged cues into a sedan package, but with a coupe twist by adopting a sloped roofline. The quirky Navicross took the shape of a sedan with a higher-than-usual ground clearance and 20-inch wheels wrapped in all-terrain tires. It started out in life as a Lincoln LS before adopting a philosophy reminding us of the Volvo S60 Cross Country.

It was envisioned with a supercharged 4.2-liter V8 engine linked to an AWD system through a five-speed automatic, but ultimately the Navicross was nothing more than a display model without the drivetrain. Like the recently launched Continental Coach Door special edition, the concept had suicide doors, but without the B-pillar getting in the way.

The simplicity and cleanliness of the interior with dual wide LED screens and minimal physical controls makes the cabin look extremely relevant even after more than 16 years since the concept’s debut. Lincoln decided to skip adding floor mats in order to better show the lovely hardwood floor color-coordinated with the concept’s exterior.

Wonder what happened to the Navicross? It was sold by RM Sotheby’s during the 2010 Monterey sale for just $23,100.

Here are other Lincoln concepts you might not remember: