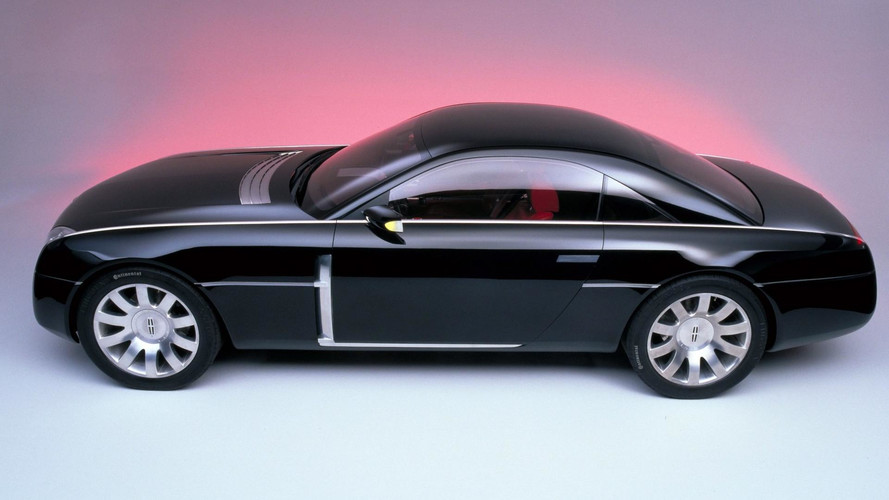 It wanted to define "American Luxury."

It’s been almost 20 years since Lincoln’s last coupe and this was supposed to fill in the void left after the Mark VIII was phased out.

Styled by Gerry McGovern - currently in charge of Land Rover’s design - the MK9 was introduced three years after Mark VIII’s retirement and signaled Lincoln’s intentions towards doing an even more luxurious coupe. With a long hood, flush-mounted aluminum door handles, and massive 22-inch alloy wheels, it’s easy to understand why the concept made a big splash at its debut in New York.

Its imposing body adorned with a chrome shoulder line still looks quite interesting more than 16 years after the concept’s premiere. With some updates to the headlights, taillights, and front grille, the MK9 could easily pass off as a recent concept.

Lincoln went all out with the interior by proposing an alluring combination of Marlboro Red leather, polished metal accents, and Dark Cherry Red accents. The seats’ shells received a glossy black look while the seats themselves were influenced by the famous Eames Lounge Chair. The special dashboard incorporated retractable controls that stood flush when not in use. The headliner lighted up thanks to fiber optics, just like Rolls-Royce’s fancy Starlight Headliner.

The rear-wheel-drive, fully functional MK9 Coupe didn’t make it to the assembly line, but some of the design rubbed off onto a few road-going cars in the following years. As for the showcar itself, it was auctioned back in 2010 for $101,750.

Now that the new Continental is out and about after years of waiting, Lincoln should chop off its rear doors and come up with a swoopy roofline to finally have a new coupe to call its own.