You probably won't see one in the metal during your lifetime.

When speaking of uber-expensive cars, usually they either have a very interesting story in them or they are among the rare gems of the rich automotive history. You don't believe us? Check out the 10 most expensive cars sold at an auction – each of the cars in the list is rare with a bit of a history that goes with the name.

This Nissan Skyline, however, is among the rarest cars in the world today. It's no ordinary Skyline; it's a Skyline R32 HKS Zero-R, and only 10 of which were ever made by the Japanese tuner.

Located in Brunei, the Skyline R32 HKS Zero-R is the only one left of its kind in its country. In fact, out of the 10 that were made in 1994, only four were left standing, with the other three in existing now in Japan. According to the story of the car's current owner, the other six that HKS made went into ISO standards which cost the tuner a lot of money, leaving them no choice but to halt the production. It's an endangered JDM species, so to speak, and it's enlightening to see one standing proud and taken care of in this man's garage.

The Skyline is a JDM legend: 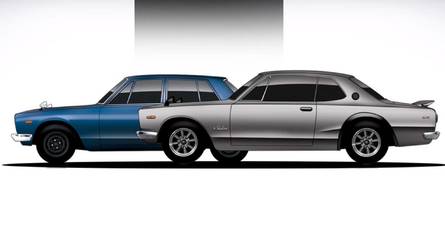 How Legends Are Born: Nissan Skyline 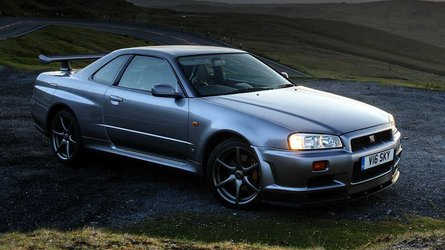 What separates the Skyline R32 HKS Zero-R from the other Skylines is that it's a two-seater, with the rear-end reserved for the fuel cell. HKS also equipped the car with dual exhausts and made it lighter than the usual R32. Interior amenities were all dressed up in Zero R, as well as the badge found near the fenders.

Under its hood, though, the original RB27 was replaced by an RB26 since the initial engine already gave up. Nevertheless, the RB26 is equally capable, producing around 600 horsepower.

The Skyline R32 HKS Zero-R is a sight to behold on video, but we highly doubt that we'll ever get to see this car in the metal during our lifetime. Well, unless we travel to Brunei.