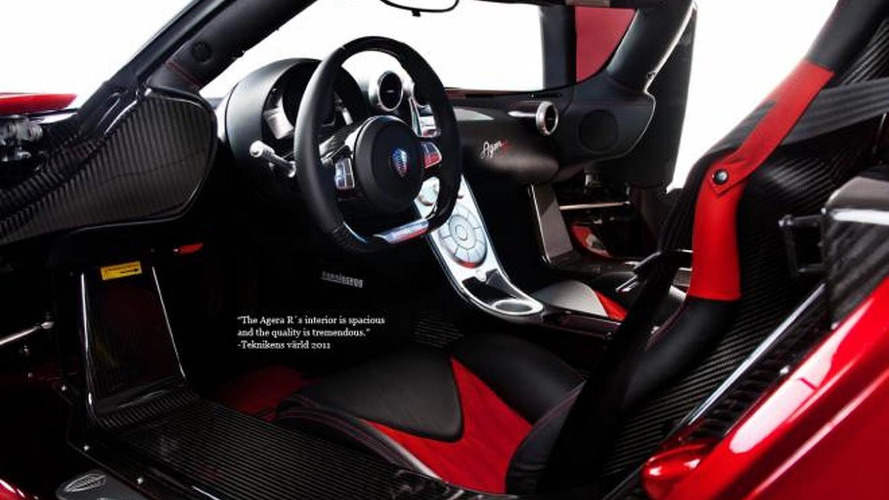 The world record runs took place at Koenigsegg's proving ground in Ängelholm, Sweden on September 2, 2011 at 12.08 pm in a standard Koenigsegg Agera R.

With a time of 0-300-0 km/h in only 21.19 seconds, the Agera R world record is a testament to its stability, acceleration and braking performance.

Christian von Koenigsegg has stated in a press release, "We had high hopes when we set out to do this record. But the end result was truly astonishing. This is Koenigsegg's 4th Guinness World Record since 2003 and it shows our continued commitment to build Hypercars that deliver beyond expectations."

The numbers are as follows:

Wind was calm and came in straight from the side, not affecting the results. Weather was partially cloudy and fair. The test track is completely flat with no gradient.

All data was measured and collected by a third party with the officially accepted Racelogic VBox performance recorder.