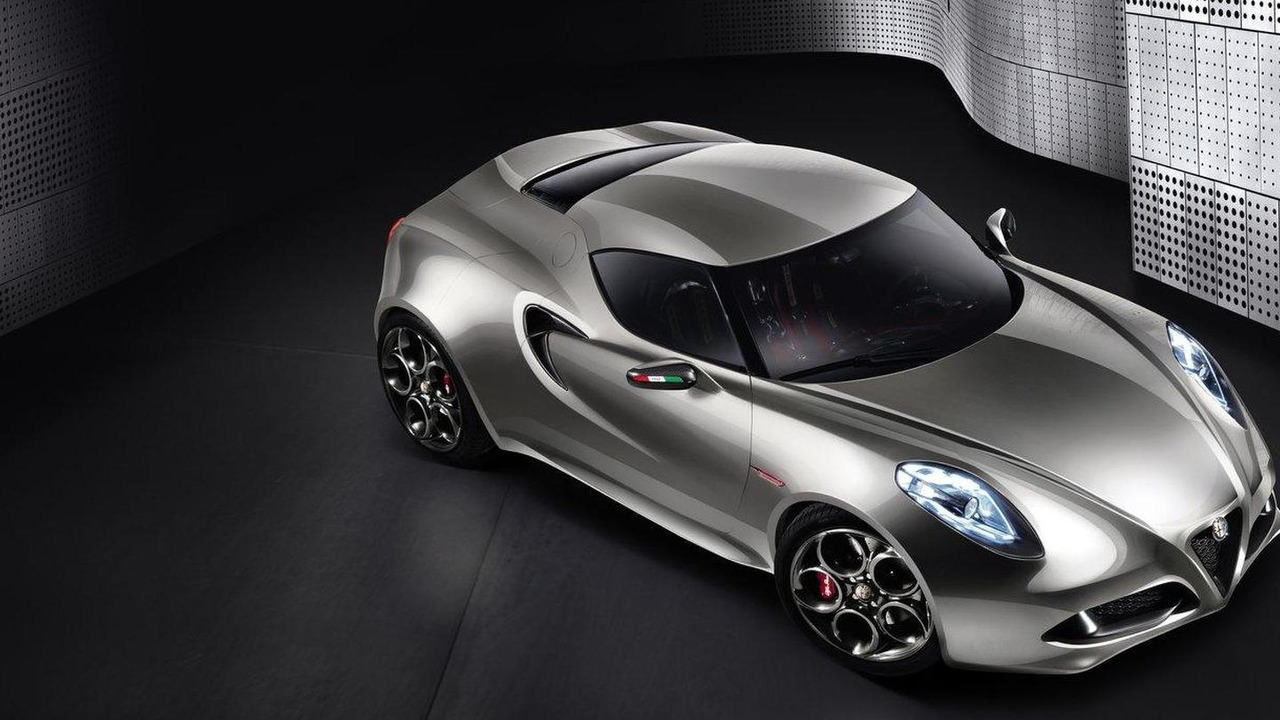 Delay means the Alfa Romeo brand won't launch in the United States until 2013. The Giulia sedan and wagon also delayed into 2014.

At a slide presentation by Alfa Romeo, the Fiat Group brand confirmed it was delaying its U.S.-market launch into 2013 yet again. The brand had been previously scheduled to make a North American debut in late 2012.

The Giulia sedan and wagon are also now planned for introduction in 2014, instead of 2013, as previously stated by Fiat. That model will likely represent the core of brand sales in the United States. But Alfa is still planning on introducing the 4C sport coupe and an SUV first upon its market entry.

Uncertainty still surrounds the SUV, though. According to the report, there are questions within Fiat Group (which now owns a majority stake in Chrysler) about where to build the new SUV. Originally, production was planned to take place in Italy, but that decision has been put-off due to questions of cost. Fiat may opt to produce the new SUV in North America where costs would be lower. A decision is said to becoming by the end of the month.