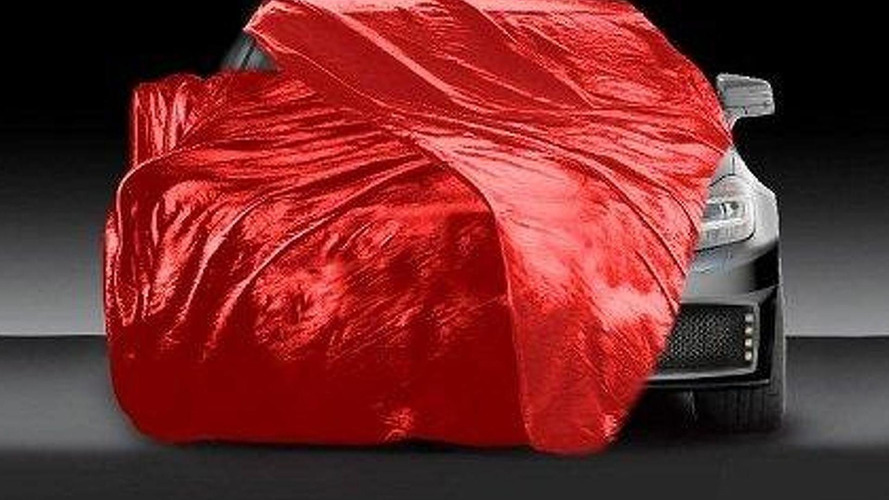 German tuner to unveil a new creation at the Frankfurt motor show next month - teaser photo provides some hints.

German tuner Brabus has released this teaser image of a new creation ahead of its debut at the Frankfurt motor show next month.

From what we can see, it appears (fairly obviously) to be a Mercedes-Benz model...a C-Class?

Big tuners like Brabus often introduce new tuning kits at motor shows just after a newly launched production model and usually prefer to reserve their wildest intros for the big shows like Frankfurt or Geneva.

Have your say in the comments section below.