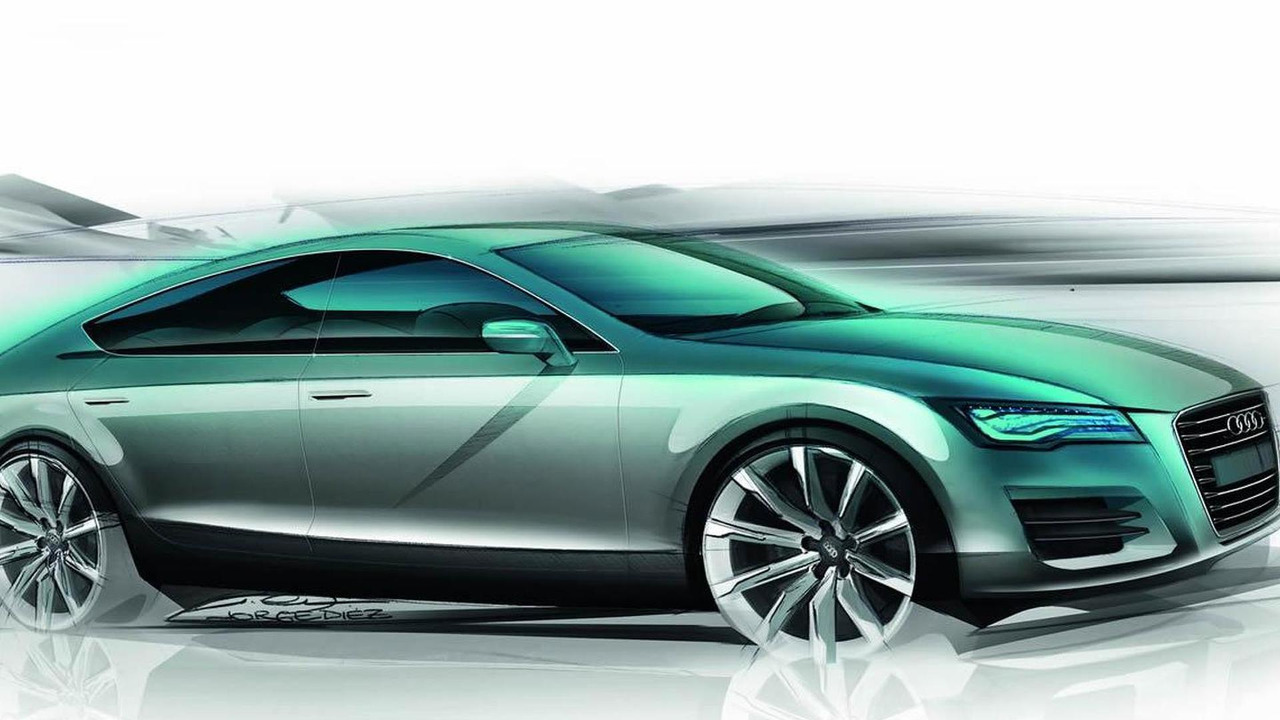 Could Audi really go all the way with the RS7 and leave behind the competition in the horsepower wars?

According to American car magazine Road & Track, rumor has it that Audi may be working on a 600 bhp (608 PS / 447 kW) RS7 performance variant of the A7. Under the bonnet would come a twin-turbo 4.0 liter V8 engineered to deliver that level of output.

To handle all that power, the RS7 will feature Audi's all-wheel drive Quattro system with a torque vectoring differential. The RS7 will also come with an adaptive suspension, larger front air intakes and 19 and 20-inch wheels.

The 2012 Audi RS7 is expected to debut late next year.