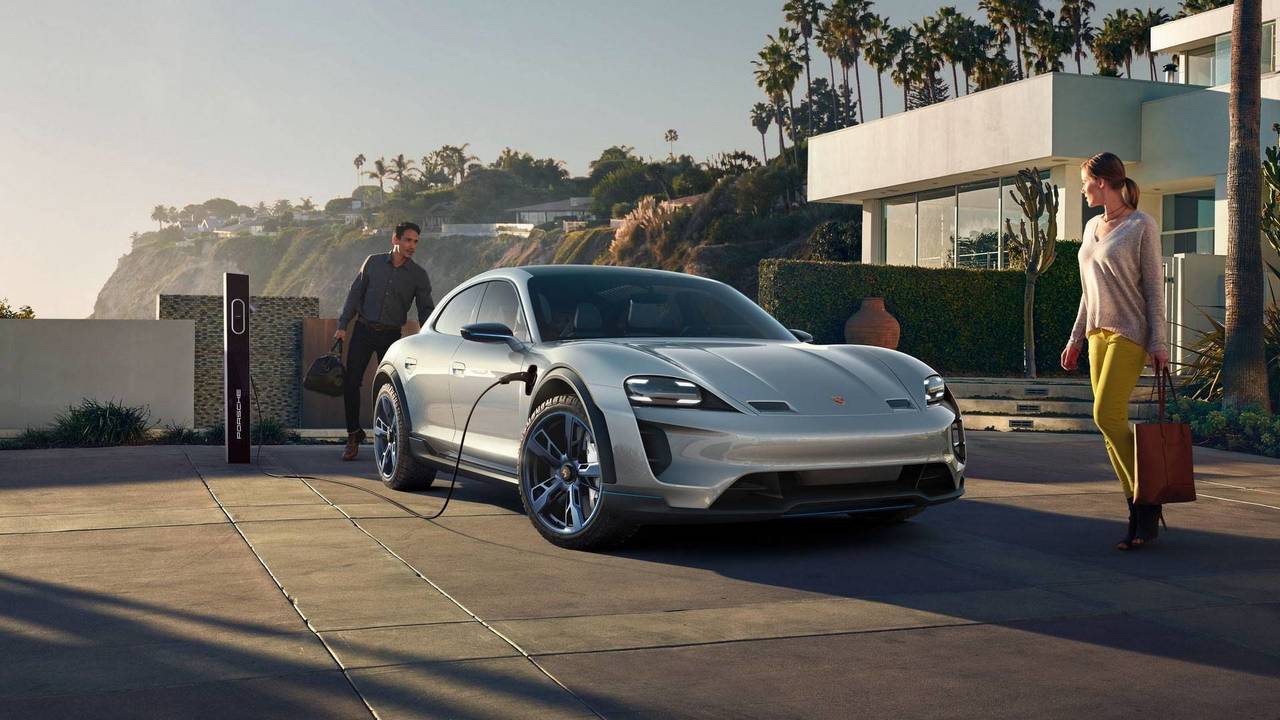 Tesla has three more years to prepare for its greatest rival.

Porsche is on a roll when it comes to the electrification of its lineup. It was just like yesterday when it revealed the Taycan, formerly the Mission E, which is Porsche’s first electrified model. It was an instant celebrity, so to speak, and that’s not because of its name that sounded a lot like Liam Nesson’s famous movie.

But the electric coupe isn’t complete without a crossover brother. Porsche revealed the Mission E Cross Turismo at the 2018 Geneva Motor Show – a third Macan, a third Panamera Sport Turismo, a third brand new, and shared a lot of hardware with the then-Mission E. It was a solid proposition for an electric crossover, and something that the Tesla Model X should be worried about. Well, at least Elon Musk has three more years to perfect the Model X, as Automobile Magazine revealed that the Cross Turismo will go on sale late 2021, according to the supplier community.

Porsche Taycan Could Be Even Less Expensive Than We Thought

Although, the magazine has a lot to say about the car when it comes to the crossover’s “off-road” capability, or the lack thereof. With their prototype test drive (can’t say we’re not jealous), the Cross Turismo’s black fender flares and slightly rugged appearance will be difficult to sell in the U.S. as a full-fledged SUV. The Mission E Cross Turismo is just as low as a Panamera at 55.9 inches, while its 78.3 inches width makes the supposedly crossover more for overtaking rather than off-roading.

Nevertheless, all the impressions about the Mission E Cross Turismo are just for the prototypes at this point. We’ll have to wait until its production version make its way onto our hands sometime in the next three years. In the meantime, any guesses for its production name?