Rumors Swirl 'The Grand Tour' Will Be Axed After Season Three 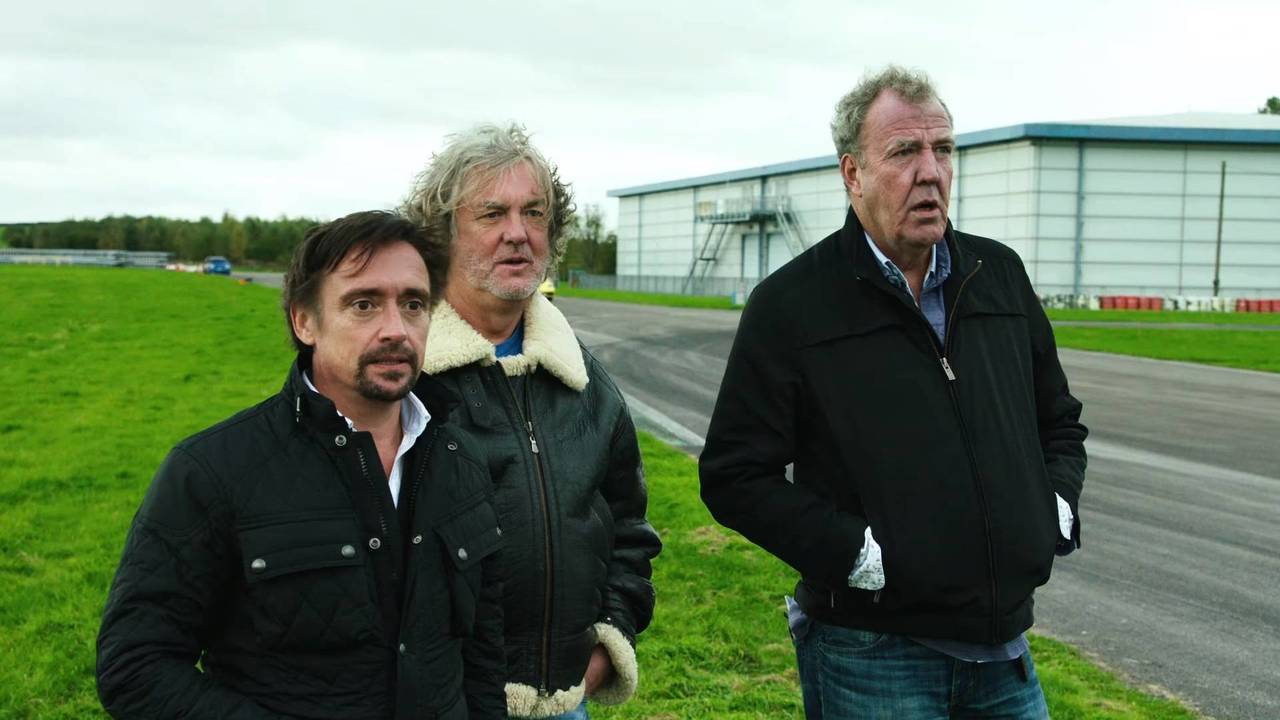 Jeremy Clarkson pushed back at the rumors.

If you woke up Sunday morning to a social media feed filed with angry comments and posts about the future of Amazon’s The Grand Tour, just know you weren’t alone. A story from Dailymail.co.uk was quickly picked up and distributed by other outlets over the weekend that The Grand Tour was effectively getting axed after its third season. The British publication cited an anonymous source for the scoop, so take it with a grain of salt.

According to Dailymail.co.uk, the source said, “There is nothing to suggest they are going to do another one. No one has signed anything and employees are wondering where everyone will go once filming wraps.”

The publication did get The Grand Tour producer Andy Wilman on the record with a non-statement, saying, “We are focusing on series three at the moment.” In the piece, co-host Jeremey Clarkson declined to comment, but he did later take to Twitter, replying to a tweet by saying, “Hilarious you believe Mail Online.”

Richard Hammond and James May have been silent on Twitter about the speculation.

Rumors of The Grand Tour’s possible demise follow recent news Clarkson is returning to British TV screens as host of the ITV quiz show Who Wants To Be A Millionaire? He’s hosting a reboot of the show for just seven episodes to celebrate the show’s 20th anniversary. It’s not like Clarkson is pulling a Pat Sajak and hitting the game-show circuit for 30 years.

It’s hard to say what the future holds. The Grand Tour crew is currently focusing on season three right now. Amazon picked up the trio of former Top Gear hosts and invested a rumored $250 million (£180 million) into the show after Clarkson was fired for some unsavory behaviors. It seems wasteful to end the show after three seasons after spending such a significant amount of money on a new show. But then again, business is business.