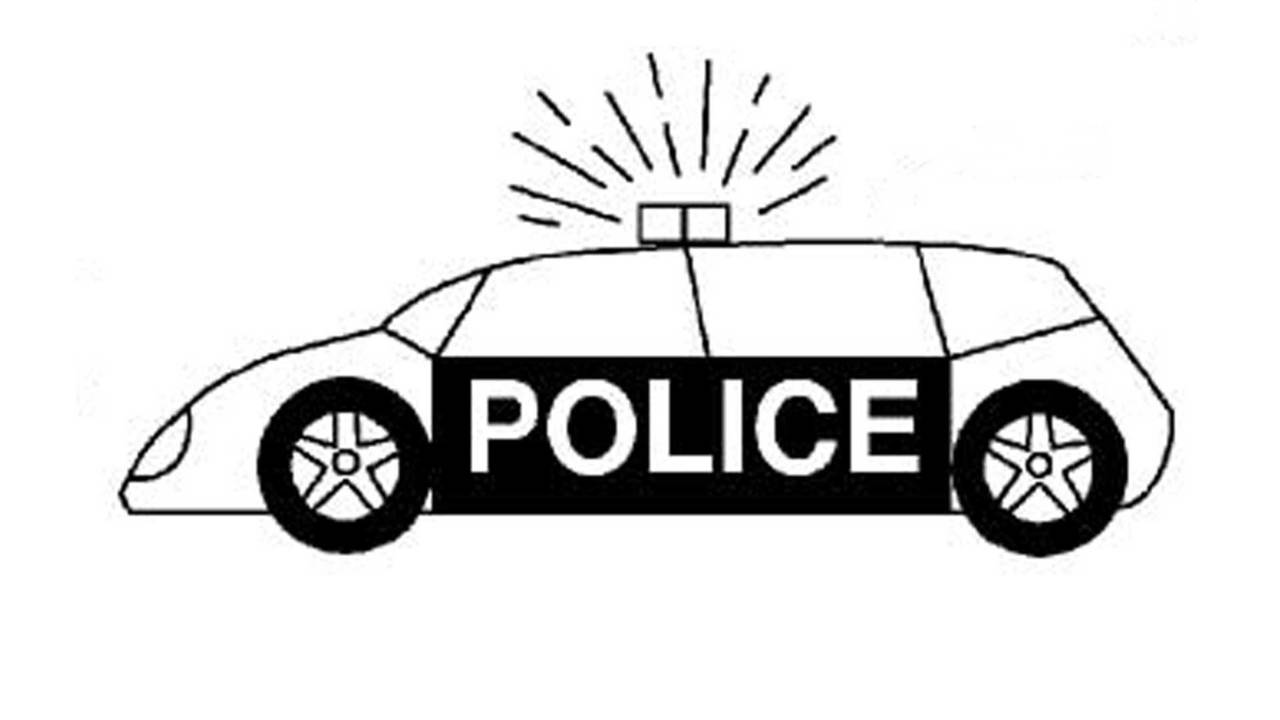 Despite what the photo suggests, the patent application describes an advanced AI to handle "routine" police work.

Ford aspires to build a robotic cop car. By that, we of course mean autonomous, but still, it’s a police car without any police. Actually, browsing through the pages of Ford’s patent application for such a machine, the company does mention "in lieu of or in addition to human police officers,” so in theory there could be an officer on-board. Then again, Ford’s crafty depiction of this proposed police car appears to be a rear-engined hatchback with five-spoke wheels, possibly drawn by someone really bored during science class. So you’ll understand if we take this all with a grain of salt.

Never the less, automakers see an autonomous future. The crux of this patent application isn’t just a car that drives itself, but one that also uses a type of artificial intelligence not yet developed to aim and operate on-board speed detection equipment, cameras, and communicate with other devices in the area such as stationary speed cameras. If that’s not enough, the application even specifically mentions the car being smart enough to find sneaky places to hide, all in the pursuit of generating revenue catching speeders.

Once a violator is detected, the roving police car can pursue and even connect with other vehicles in the area – including the speeding car – to do everything from further confirming speeds to remotely issuing citations or warnings. Yes, the super AI on this future cop car can make determinations whether to hand out tickets or just give drivers a stern talking to.

While this patent application talks about an autonomous police car assuming “routine” police tasks, the real piece of technology here is a super-advanced AI to control it all. That’s worrying to us on multiple levels, and not just in a Terminator-destroying-the-world kind-of way. There’s already plenty of controversy when it comes to speed and traffic-light cameras; we struggle to see how an automated police car could avoid the same legal issues when it comes to due process. Furthermore, an automated police car communicating with other cars on the road is a frightfully close step to said police car assuming control of other cars, provided of course automated systems are present. The application stops short of saying that, but it’s certainly not an illogical conclusion to reach.

A vast majority of patent applications like this never move past the initial stage, so it’s highly unlikely we’ll see driverless police cars patrolling the streets any time soon. Still, it’s a slightly unnerving sign-of-the-times that such things are even being considered.