Alfa Romeo 6C Allegedly Given The Green Light For 2020 Launch 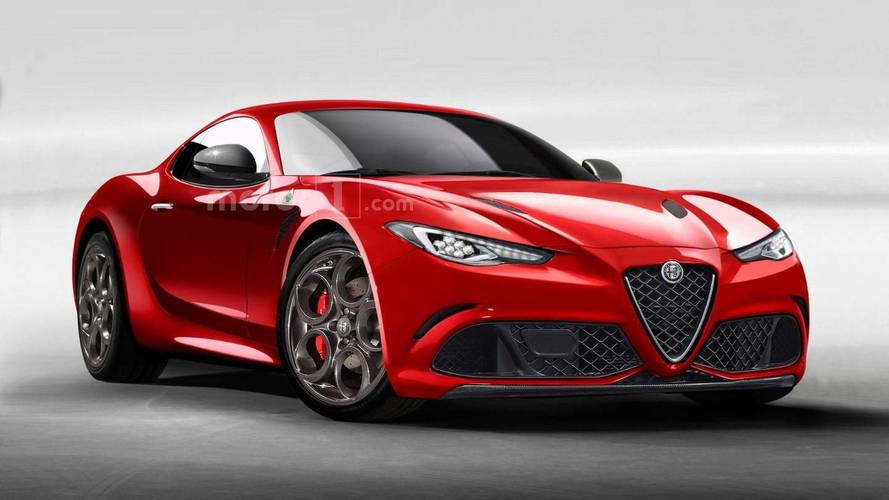 The rumor comes from a reliable source and indicates the car will be revealed as early as this year.

We’re kicking off the new week with a hot and juicy rumor courtesy of Pogea Racing, a tuner that has been around for more than two decades and is specialized in upgrading Alfa Romeo models. Citing an “absolute trustworthy and legit source,” the aftermarket specialists have learned Fiat Chrysler Automobiles has approved for production a new sports car in the shape of the “6C.”

The plan is to host the world premiere as early as this year or in 2019 (seems more likely) at an unknown major auto show, with the production start reportedly locked in for the beginning of 2020. To back up the rumor they are spreading, Pogea Racing continued its post on Facebook with the following message:

“We know this person that is very deep into the decisions of the management of Alfa Romeo and all he said in the past became reality.”

This new report concerning Alfa’s alleged lineup expansion does not actually come as a big surprise taking into consideration a statement made by FCA CEO Sergio Marchionne last week during the 2018 Detroit Auto Show. While speaking to the media gathered in the Motor City, he said that it “would be economically suicidal for FCA” not to invest into Alfa Romeo (and Maserati), adding “we’re in nursery school. I think we just started.”

In other words, the Giulia and Stelvio are just the tip of the iceberg and it is believed Alfa’s full refresh will come to an end in 2022. Another model currently in the works is the already confirmed large SUV.

Getting back to the 6C, other details are scarce at the moment of writing, but logic tells us it's going to be a rear-wheel-drive coupe bigger and more expensive than the 4C, maybe something along the lines of a Jaguar F-Type rival. It’s not known at this point what will power it, though we can already imagine a 6C Quadrifoglio with a biturbo 2.9-liter V6 pushing out a healthy 505 horsepower. For what it's worth, a six-cylinder engine is a logical assumption taking into account the 4C and 8C received their names after the number of cylinders.