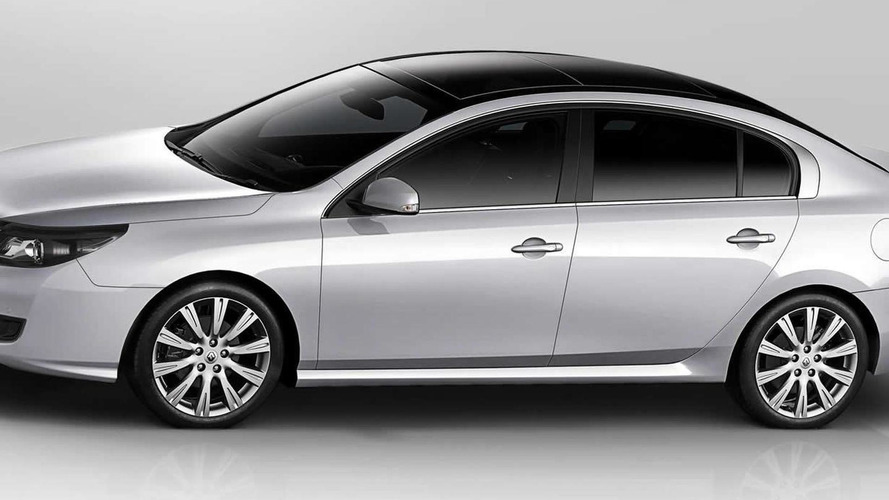 Official information is now being released on the new Renault Latitude sedan.  Set for introduction at August's Moscow Motor Show, the car is based on the Renault-Samsung SM5 released on the Korean market at the end of 2009.

At 4.89m by 1.83m by 1.49m, the Latitude is 5mm longer than the SM5, but otherwise shares the same dimensions.  The SM5 is actually based off the Laguna, and uses the Nissan D Platform.

The somewhat-bland car has been styled in such a way as to be appealing to a mass market.  After Moscow, it will go on sale in Africa, Asia, Australia, Mexico, the Middle East, Russia and Turkey.  A Euro-spec version will be introduced at the Paris Motor Show, with sales expected to begin by early 2011.

We expect the car to be a bit pricy for what it is.  Renault is pitching it as a vehicle for drivers "who are looking for status, quality and comfort," with no mention of "affordability."  Look for more information about the new Renault Latitude to be released later this week when the website dedicated to the model is launched.