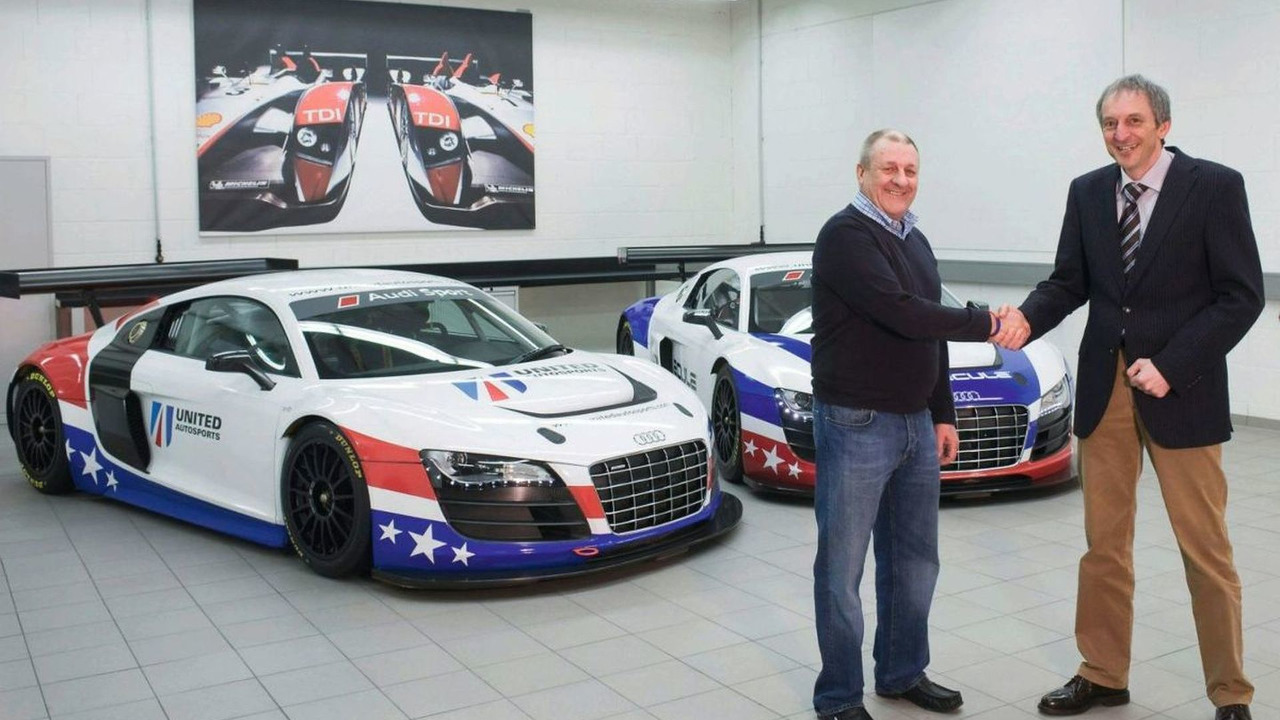 A better Audi R8 LMS Evolution has been announced for the various 2010 GT3 racing programmes.

By this April the Audi R8 Evolution racing car will have been delivered to 20 teams planning on racing in various national and international racing series during 2010. These include the two 24-hour races at the Nürburgring and at Spa-Francorchamps. Audi has made a lot of changes to the 2009 cars, mostly aimed at making the experience as user-friendly and easy as possible.

"During our evolution project we primarily focused on service life and maintenance-friendliness," said Head of Audi Motorsport Dr. Wolfgang Ullrich. "All the experience we gathered last season with the help of our partners has been fed into the evolution-version. We're convinced that we're handing over a reliable and easy to handle vehicle to our customers that embodies the high quality standards of the Audi brand."

Changes made include the improvement of the engine's cooling system capacity, suspension revisions, race-optimised electronics and exhaust systems, as well as a 6-speed transmission that can be inspected through an opening in the housing without the need to dismantle the entire assembly.

United Autosports, an American-owned team based in Yorkshire, England, was the first to receive its two cars. The 2010 cars have already been sold out. Teams paid €298,000 per unit including VAT.