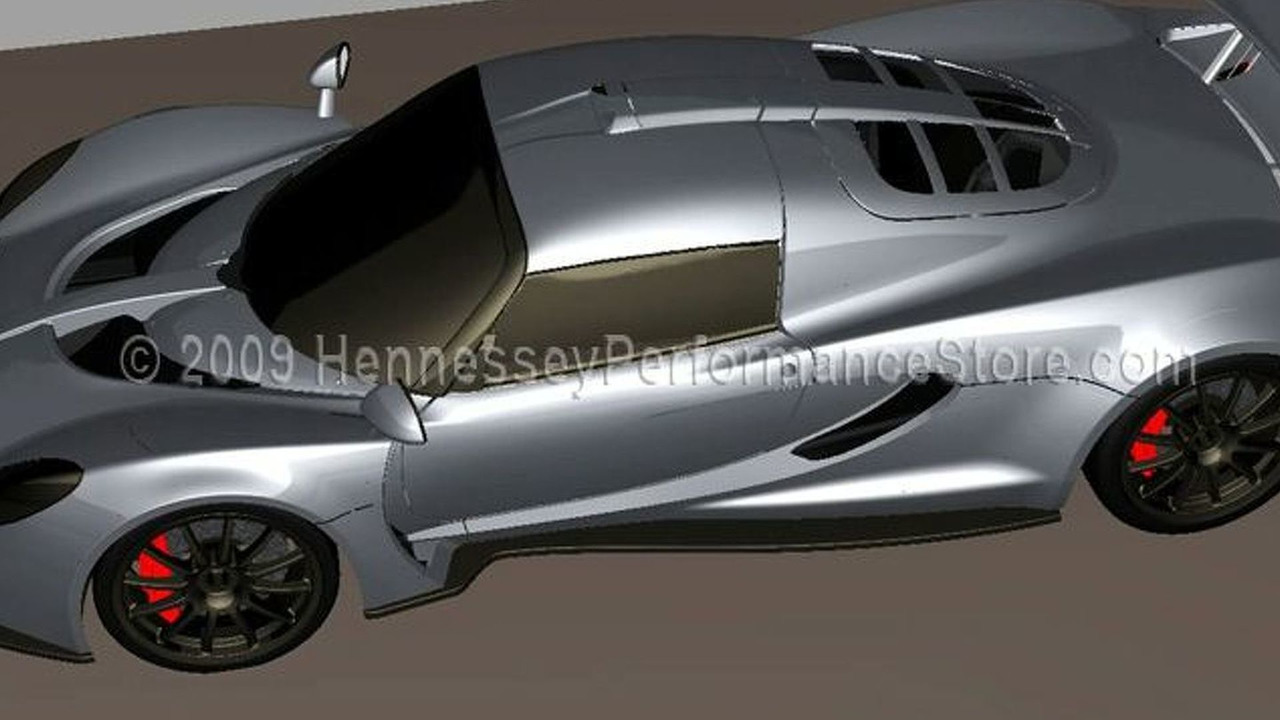 The super-powerful Hennessey Performance Venom GT is not coming to the 2010 Geneva Motor Show, according to a report. Instead the public debut will happen in England at the Goodwood Festival of Speed.

Hennessey Performance Venom GT fans won't be pleased to learn that the upcoming hypercar is not coming to the Geneva Motor Show next month, no thanks apparently, to a lack of exhibition space at the event. Autoblog reports that HP will instead showcase the Venom GT for the first time at the Goodwood Festival of Speed in the UK this July. US fans will get their first glimpse in Monterey.

Final testing is still going on so hopefully more concrete performance figures will be confirmed over the coming weeks.