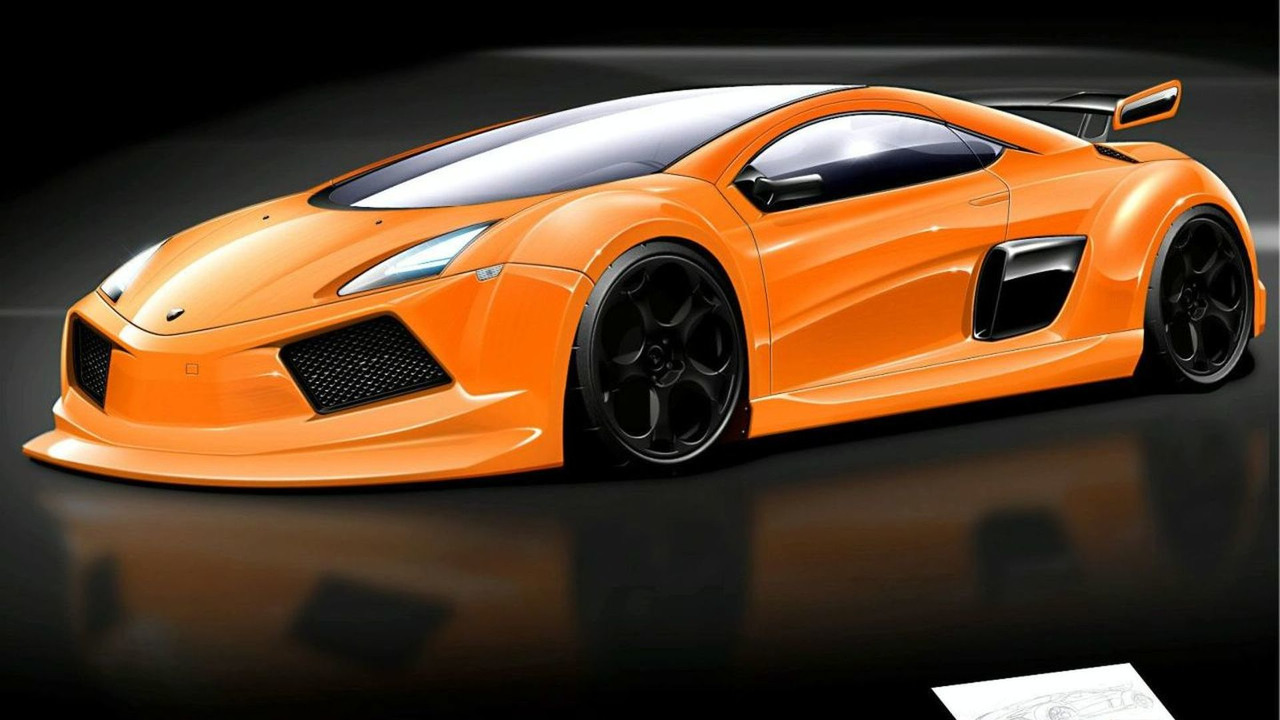 New Urus set to compete with Ferrari's next Enzo. Urus will come with a 6.0 liter V12 engine tuned up to around 800 hp and likely cracking the 3.0 second mark in the 0 to 100 km/h sprint.

Lamborghini isn't one of those automakers that needs to readily respond to some ephemeral new niche created by a competitor. But as a company founded to compete against Ferrari, their rivalry is the stuff that automotive legends are often made of.

Cars UK is reporting that Lamborghini is developing a new model called the Urus to compete with Ferrari's next Enzo (the Ferrari FX70 beater). This model will be separate from the Murcielago replacement known as the Jota, and will be slotted below the Urus. So two new models are in development here, just to keep things clear.

According to a Cars UK source, the Urus will have a modified version of the Jota chassis, which is made out of carbon fiber. As opposed to the Jota, which has a body composed of both aluminum and carbon fiber parts, the Urus's body will be made solely out of carbon fiber and will come with active aerodynamics.

The Urus will share the same 6.0 liter V12 engine with the Jota, only the Urus will get it worked up to close to 800 hp, while the Jota will have to settle for about 700 hp. This will mean the Urus will likely crack the 3.0 second mark in the 0 to 100 km/h sprint time.

The Jota is expected to make its debut sometime next year (2010). The Urus will only come later, probably in 2011 and only making it to dealer pavement by 2012.

Please note the artist rendering above is only for illustrative purposes.  Special thanks to Active-Design and Sergio.