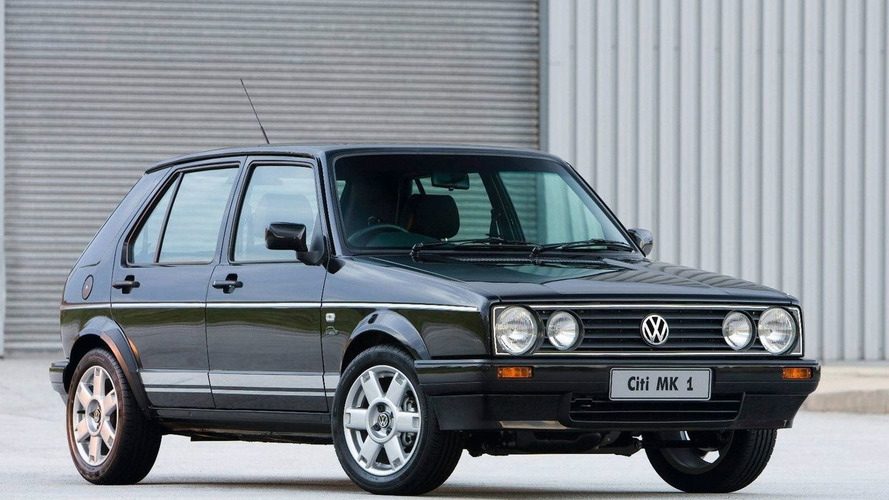 Volkswagen has ended production of the Golf Mk I model in South Africa and announced that a limited edition of 1,000 Citi Mk1's (based on the Golf I) will be made as a commemorative series.

The Golf I was introduced in South Africa in 1978. In 1984 the Citi model, based on the Golf Mk I, went into production at VW's plant in Uitenhage as an entry-level vehicle slotted beneath the subsequent generations of the ever-growing Golf model. 377,484 Citi's have been produced in South Africa over the last 25 years.

The limited edition Citi Mk1 will be fitted with a 1.6 liter petrol/gasoline engine with 74kW/100 hp. It will come in only two colors, black and shadow blue metallic. Each unit will carry its series number on the dashboard and on the Mk1 logo on the exterior. The Citi Mk1 will sell for R113,500 (10,280 euros).

It has been strongly rumored that the Citi will be replaced by the 2009 VW Gol - a model Volkswagen produces in Brazil.