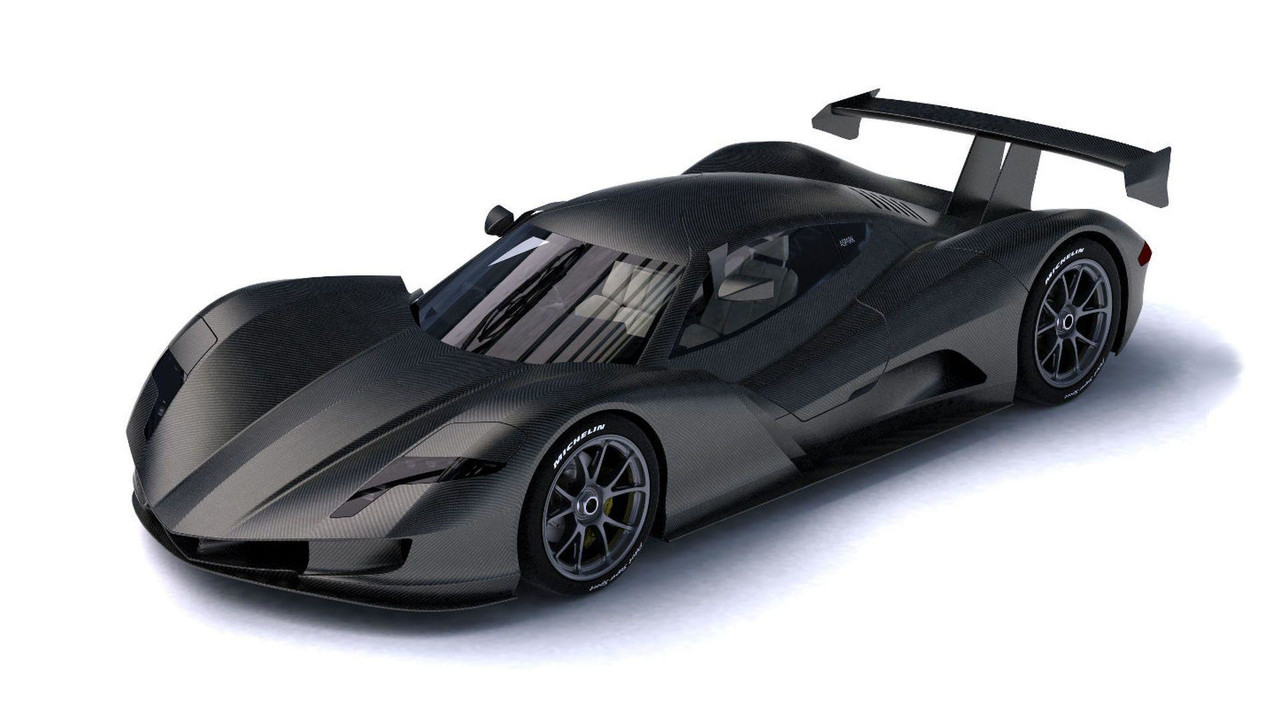 Heading to Frankfurt Motor Show as the quickest-accelerating car... in the world.

Japan-based Aspark has been developing an electric vehicle since 2014 according to its official website and now is about to take the wraps off the interestingly called “Owl.” Taking the shape of a zero-emissions supercar, the previously unheard-of mysterious machine will debut in less than two weeks at the 2017 Frankfurt Motor Show when hopefully the people behind the project are going to reveal all of the juicy technical specifications.

For the moment, we only know the performance-oriented EV has a full carbon fiber body and rides on super-light magnesium wheels to further reduce weight. It’s less than one meter tall (990 millimeters / 39 inches) and aims to deliver shocking acceleration as the 0-62 mph (0-100 kph) is said to take less than two seconds.

If that amazing number will pan out, it means the EV will be substantially quicker than the 2018 Dodge Challenger SRT Demon that needs a mind-blowing 2.3 seconds until 60 mph (96 kph). A trio of short videos (see below) depicting a rolling chassis undergoing testing comes to show the brutal acceleration the Aspark Owl will have, at least without the body panels installed.

It’s unclear at this point whether this will be a concept or a production model as for now we only have these official renderings to go by and they’re not exactly of the highest quality. These are showing a low-slung supercar with a prominent front splitter, gullwing doors, large side vents, and a massive fixed wing at the back where the Owl hosts a carbon fiber diffuser and rear window louvers. The fairly large side mirrors mounted high on the A-pillars corroborated with normal seats could indicate this will be a road-going car, although the overall appearance suggests it’s more of a track-only beast.

We will know what’s what on September 12 when the Aspark Owl will be revealed in full at the Frankfurt Motor Show.