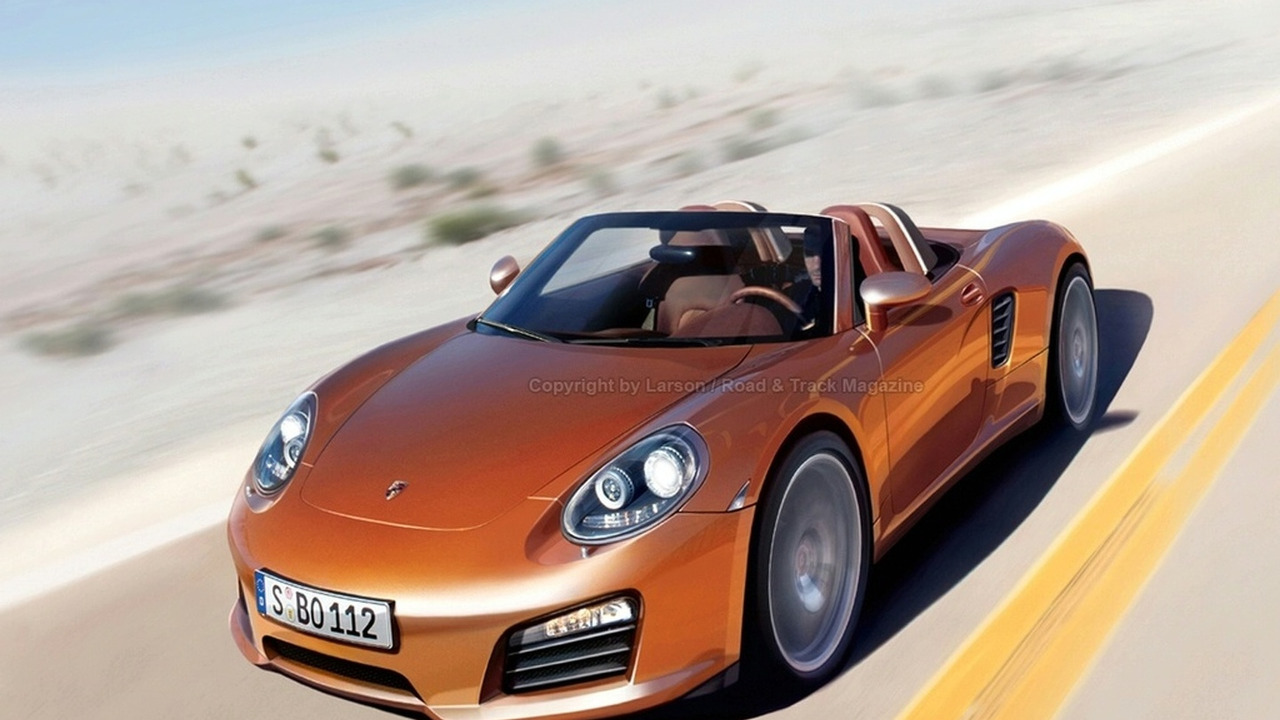 New speculation has emerged about a long rumored entry-level Porsche which could go into production by 2013.

New speculation has emerged about a long rumored entry-level Porsche which could go into production by 2013.

Reports indicate the model would be called the 356 Speedster and it will feature an extremely lightweight two-seater design as well as a mid-engine setup. Based on a production version of Volkswagen's Blue Sport Concept, the 356 Speedster would only weigh about 760 kg (1675 lbs) thanks to the use of lightweight materials such as aluminum and possibly even magnesium.

While it's impossible to know exactly what engine would provide motivation for the new model, the leading contender appears to be Audi's 2.0-liter TFSI. Considering that the current Boxster uses a 2.9-liter six-cylinder engine that produces 255 hp and 214 lb-ft of torque, the 2.0 TFSI would allow the 356 Speedster to slot slightly below the Boxster in terms of performance as it only produces 211 hp and 258 lb-ft of torque. Another possible engine choice is the 1.4-liter four-cylinder engine from the Volkswagen Scirocco which cranks out a modest 160 hp, but that seems a little weak for Porsche's premium status.

According to the Autozeitung, Porsche sees the new 356 Speedster as a critical step towards meeting more stringent fuel economy and greenhouse gas emission regulations. Speculated to cost less than €40,000 (in Germany), the model would also help the company attract more budget conscious consumers in a similar fashion that the Boxster did over a decade ago.