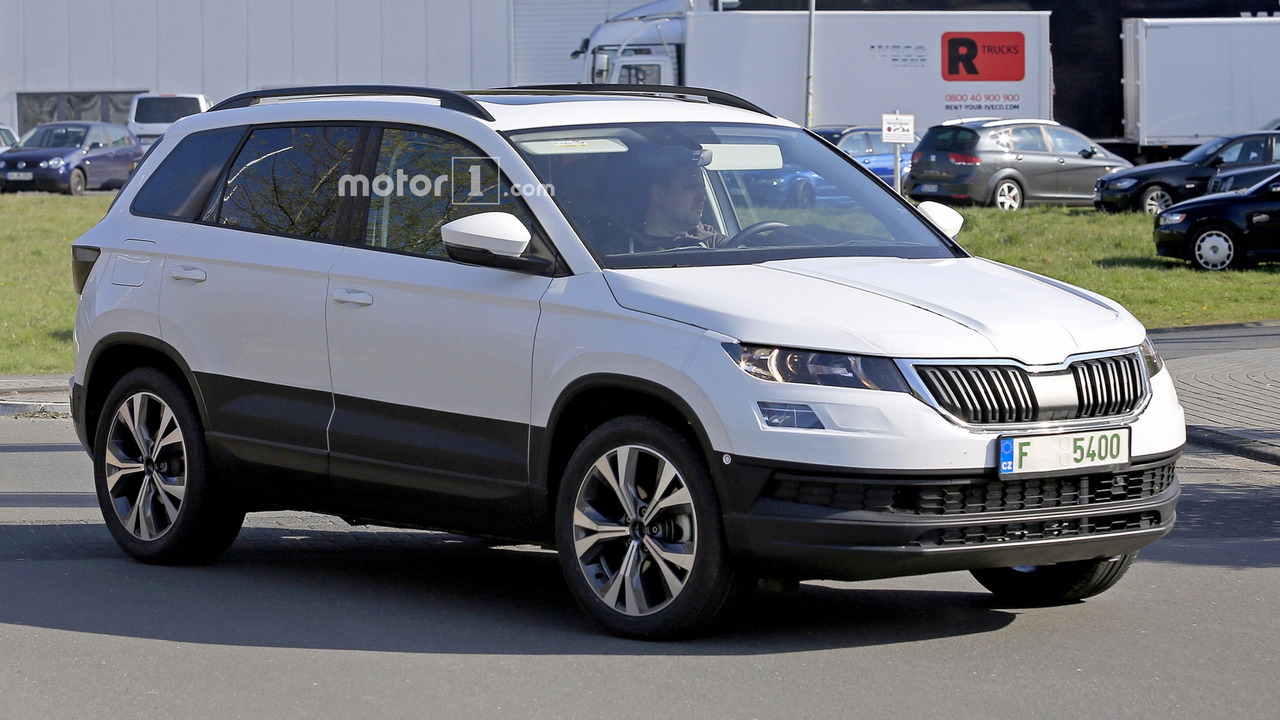 Say goodbye to the funky styling.

Even though it has been around for more than seven years, the Yeti was still a decent performer in terms of sales last year when Skoda shipped 95,600 units. Sure, it’s a lot less than the 436,000 Octavias delivered in 2016, but the pseudo crossover is still an important model for the Czech marque. Some of the funky styling was lost in translation when the model received a mid-cycle facelift and now it seems the Yeti will get an even more mainstream look for its second generation. Sad, isn't it?

While at first you might be tempted to say the prototype is virtually undisguised, that’s not actually the case. Looking closely, it still has plenty of camouflage to hide the production bits and pieces. For example, the taillights are hiding behind a fake white sticker featuring the Kodiaq’s taillight design. Most of the rear bumper design is masked by a black piece of tape, a type of camo used to cover the lower areas of the doors and the side skirts.

Move your eyes up a bit and you’ll notice the quarter glass is also obstructed by a piece of plastic. At the front, Skoda has applied the same clever disguise seen on the Yeti's derrière. A body-colored piece partially covers the real deal, but even so we get to see the quad headlight theme of the Kodiaq will be implemented in the smaller Yeti. The hood also appears to be camouflaged, as is the lower section of the bumper.

Skoda's interiors are not what you would call exciting, so don’t expect something that will blow you away. Once again, it will be a no-frills functional layout with all the buttons in their right places along with plenty of space and “Simply Clever” features as one would expect from a Skoda. Engines, gearboxes, and most of the other hardware will be borrowed from its two VAG siblings, the VW Tiguan and the SEAT Ateca.

As far as the name is concerned, we’re still not convinced Yeti will be ditched in favor of Karoq. We might not have to wait too long to find out since these spy shots come to suggest an official reveal is nearby. As a matter of fact, the spy video posted just yesterday had an interesting description indicating Skoda will unveil its new compact crossover on May 18th in Stockholm. That being said, we’ll have to wait for a confirmation from the peeps working in Mladá Boleslav. Hopefully, the Yeti name will survive.