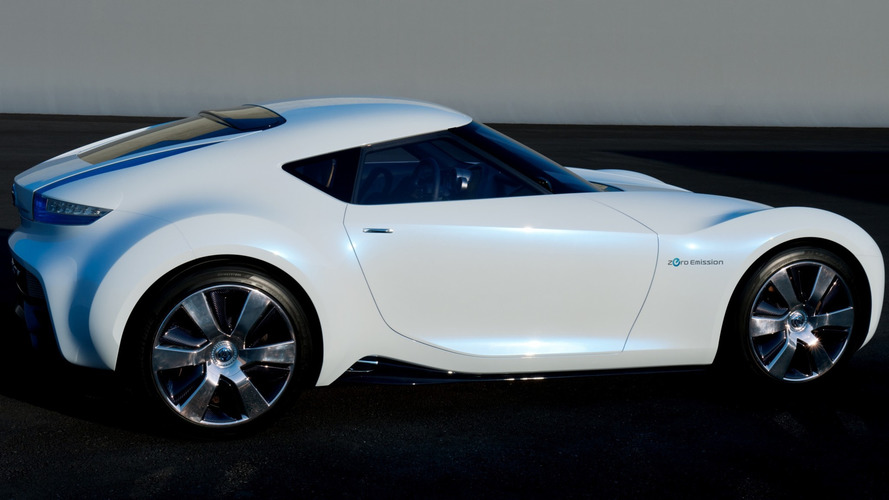 The sixth generation of Nissan’s Z car has been around since late 2008, so it’s safe to say the 370Z is getting a bit long in the tooth. We won’t have to wait too much longer for a new one taking into account a concept will be unveiled towards the end of October at the Tokyo Motor Show, according to a report published by Car & Driver. It is believed the sports car will adopt a sharper body and will have just about the same proportions as the outgoing model, while the slightly shorter wheelbase will be derived from the FR-L architecture used by the Infiniti Q60.

The range-topping variant is said to receive a biturbo 3.0-liter V6 sourced from the Q60 Red Sport, so expect somewhere in the region of 400 horsepower (298 kilowatts) and 350 pound-feet (474 Newton-meters) of torque channeled to wheels via a dual-clutch, seven-speed gearbox.

Following the concept’s debut this fall, the production model is programmed to go on sale by 2019 and will cost from a little over $30,000 to almost $50,000 for the biturbo model.

There was a report back in late 2015 about the possibility of turning the Z car into a crossover like the Gripz concept, but NISMO chief product specialist Hiroshi Tamura quashed the rumor. He went on to suggest the 370Z’s replacement will be transformed into a more mainstream model slightly smaller with a thriftier powertrain and a more attainable starting price.