Why spend $1,000 on a phone when you can have one of these bad boys instead?

Apple's super-important product conference today concluded with the announcement of the iPhone X. If you want to read about its myriad features (it can read your face, by the way), let Apple read you its gospel. The detail we care about is its asking price: $999 to start. That's a hell of a lot of money for a new phone, which makes us wonder, what else could we get for that coin?

An iPhone can do a lot of things. You know what it can't do? Drive you somewhere. So if you're like us, and find that thousand-dollar price tag a bit hard to swallow, consider one of these fully functional automotive alternatives, instead. The rules here are simple: Find a running vehicle on a U.S. Craigslist ad for $1,000 or less, and explain why you'd have it (or have it over an iPhone). Here are our picks. 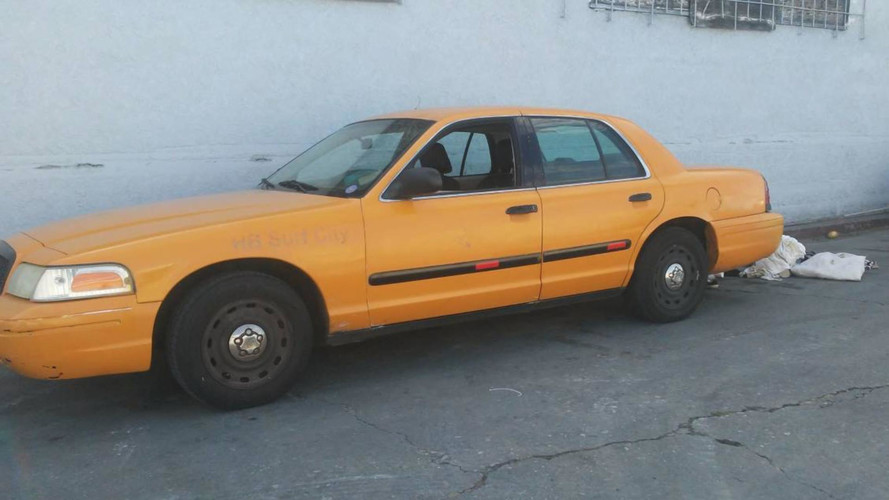 I probably drop my iPhone twice a week, on average. So why would I spend $1,000 on some fragile piece of technology when I could buy something that is, as far as I’m concerned, indestructible? This is a Ford Crown Victoria Police Interceptor – as in, the body-on-frame Panther with the beefed-up suspension so cops can jump it over curbs and slide it in front of bad guys. Following its time in the police fleet, this specific Crown Vic was decommissioned, turned into a taxi (where I’m sure it saw all sorts of gross/tough work), and decommissioned again. Unlike an iPhone, this thing basically cannot be destroyed. (Though, apparently, it cannot be photographed fully in the frame...) 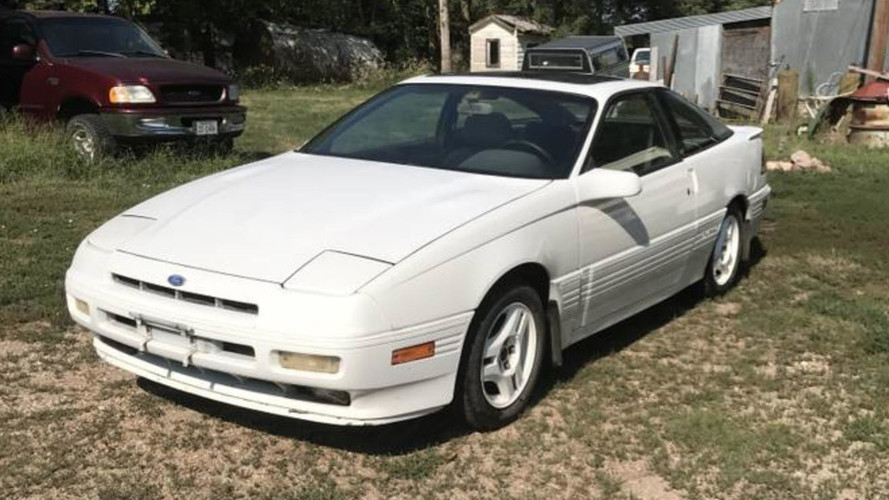 When the ad headline doesn’t even mention the car’s name, you know it’s a keeper. For all intents and purposes, this 1989 Ford Probe GT is a Mazda MX-6, only better because it still looks futuristic nearly 30 years later, and it has body-color tri-spoke wheels. It also has a 2.2-liter turbo with a five-speed – nobody in their right mind would choose a freaking iPhone over this example of 1980’s awesome sauce. 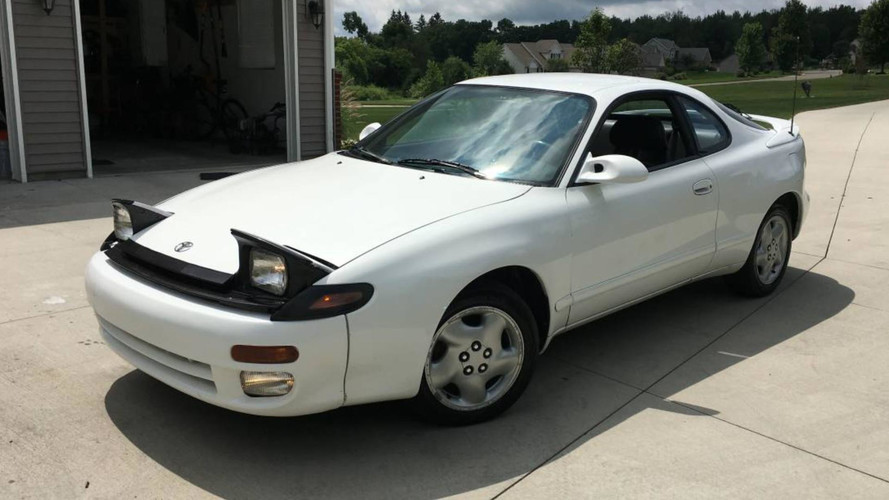 The iPhone X may have an edge-to-edge screen and face recognition (by the way: terrifying), but as far as I can tell, it’s still not a time machine.

Not true of this 1992 Toyota Celica GT-S, which is guaranteed to transport me back to my junior year of high school. A buddy drove a Celica just like this one, which I’d steal every now and again for a fast cruise (when your daily driver is a Suzuki Samurai, just about everything feels fast). It probably wouldn’t feel as quick today, but one whiff of that 90s Toyota carpet off-gassing, and I’m sure I’d be reeling in the years. Take my money. 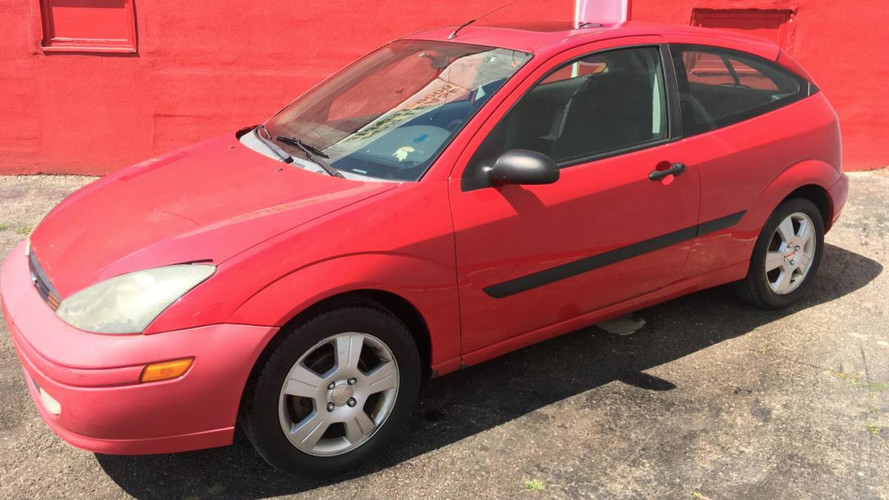 So the bumpers have faded, the seats are stained, and there’s no information on odometer reading. So what? The first-generation Focus was widely praised for its practicality and fun-to-drive character. It’s a hatchback, so it’ll fit way more than 64 GB worth of friends or belongings. And while an iPhone will let you stream a concert from your bedroom, this Focus will let you attend that concert in person. Only $995 – just be sure to spring for some upholstery cleaner beforehand. 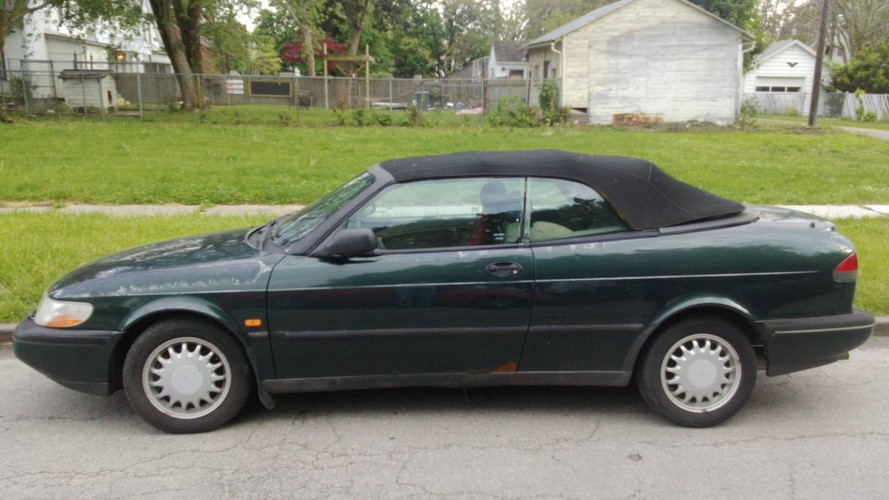 I already have an iPhone. It fulfills all of my needs. What I don't have is a convertible. A 1986 Saab 900 was my first car, and for less than the price of a phone, I could fulfill both by nostalgia and desire for open-air motoring.

Plus, if I put a little work into the Saab, I could probably sell it for more than $1,000. The iPhone would only get less valuable the longer that I keep it.

This 1991 Toyota Previa is a far better buy than the brand-new iPhone X. Why? Well, the Previa has a front/mid-engine layout. You know what else has mid-engine layouts? Supercars, and supercars are way cooler than a smartphone. And look at all that cargo space with the Previa! There’s way more storage than a 256 GB “smart” phone. Oh, and the Previa is cheaper, too. It’s really a no-brainer. 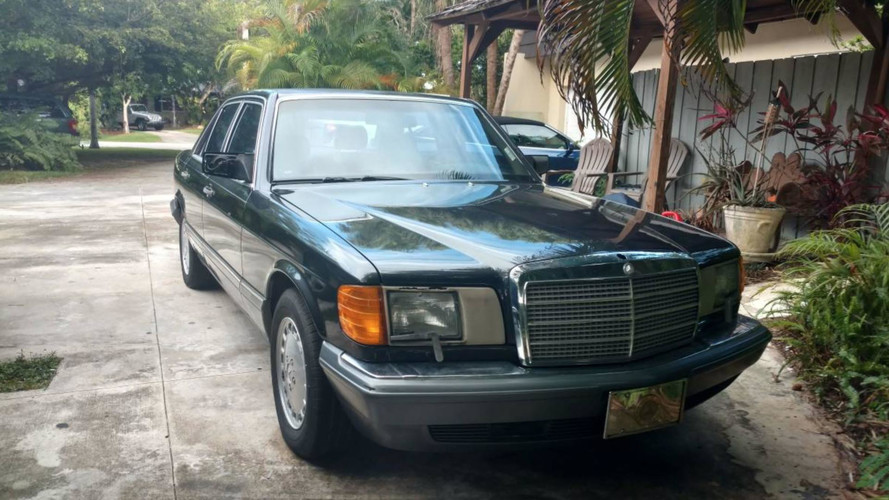 If your idea of luxury is a thousand-dollar smartphone, you might want to reconsider. This 1989 Mercedes-Benz 300SE is the epitome of luxurious German engineering, and it’s up for grabs on CraigsList in Miami. According to the seller, the inline-six engine has racked up just over 147,000 miles, but comes with a brand new battery, fuel pump, and a recent oil change. With some much-needed TLC to the body and the cabin, and maybe some slight mechanical tweaking, this car is well worth the price of a new iPhone. 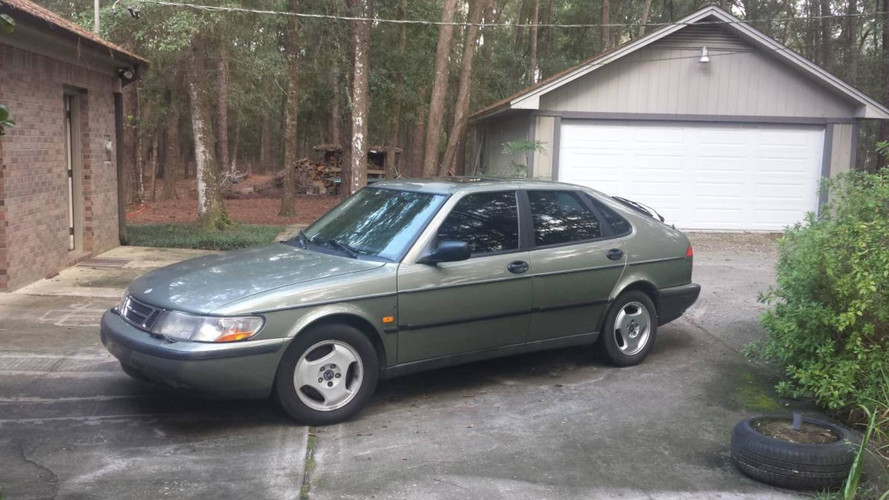 There's a fair amount of carbon that goes into making a new car, so buying an old cheap one can be a valid decision, both for the environment and the wallet. This Swedish sedan is said to have a strong smell  (surströmming, no doubt) emanating from the trunk and requires pliers to adjust heating/cooling controls. Still, it looks better than what's in my garage, and the headlights have their own little washers!

Actually, I'd Have The iPhone X 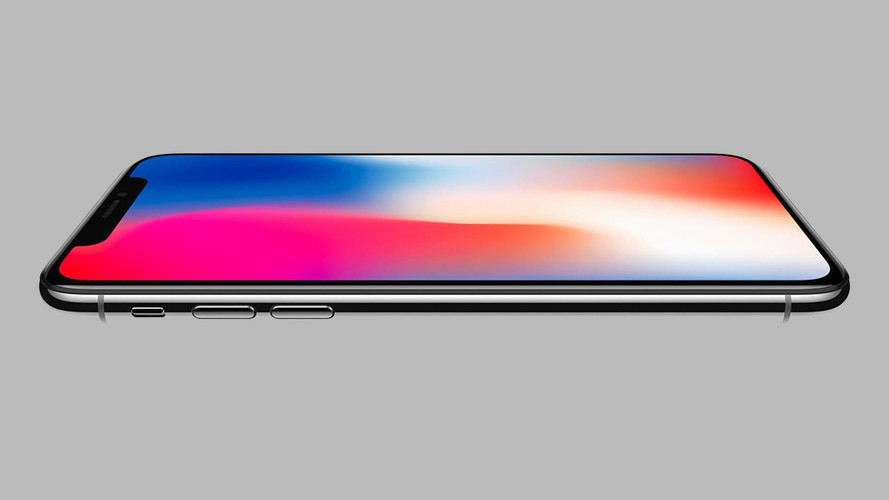 Excuse my colleagues; they’re crazy. Buying a $1,000 car is a terrible idea no matter what the car, while buying Apple’s ode-to-Steve-Jobs super iPhone X that can read your friggin’ face is a no-brainer. Having owned plenty of both, I know what I’m talking about. The first four cars I ever bought were all less than a thousand bucks, and in less than a year, I spent at least another thousand on things like worn struts, dead batteries, blown tires, and rusted exhaust pipes. I’ve also owned, no joke, six iPhones since the product first debuted in 2007, and I’ll be spending $1,000 on my seventh later this year. What can’t an iPhone do that a shit box car can? It can summon a car to drive me places, let me book and get a boarding pass for a flight, and order delivery food at any time of day. I may not be wealthy enough to own a Ferrari, but I make just enough to own the Ferrari of phones... and it doesn’t come with squeaky struts that need replaced.

Gallery: Cars On Craigslist For Under $1,000