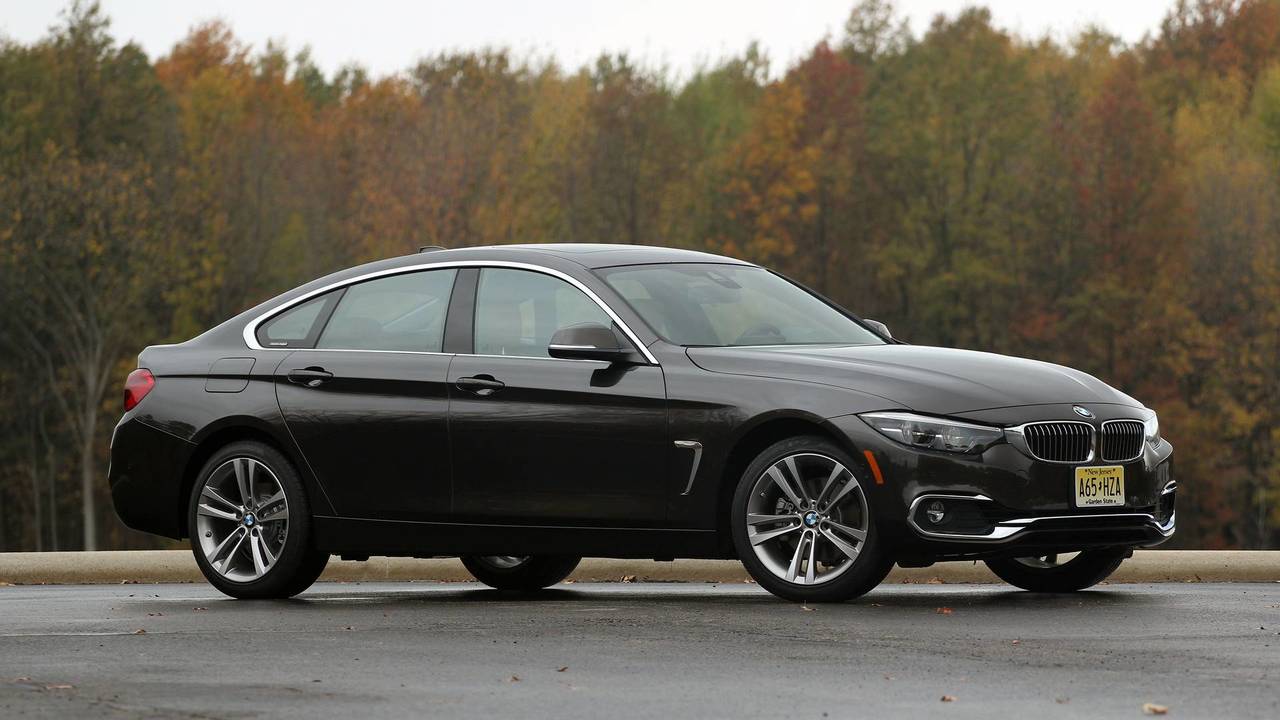 A star in BMW’s lineup that’s struggling to gain attention.

The 4 Series Gran Coupe, though, offers the best combination of traits in the lineup. Attractive lines, athletic handling, and clever packaging, thanks to its hatchback, make it the most well-rounded Roundel of the bunch.

Better styling. The 4 Series Gran Coupe has four doors just like the 3 Series sedan, but it’s so much nicer to look at. It’s amazing what a subtle tweak to the roofline can do, but the way the Gran Coupe’s roof arches elegantly back towards a smaller rear deck makes all the difference. It really does approximate the swept-back look of a coupe.

Drives smaller. For 2018, BMW claims to have firmed up the 4 Series’ suspension and tweaked the steering. The changes definitely put some distance between the 4 Series Gran Coupe and 3 Series sedan in terms of handling. Despite their exterior dimensions being nearly identical, the Gran Coupe feels smaller when driving, with quicker turn-in and more confident cornering. It feels more like the 3 Series of yore that begged to be driven.

Hatchback utility. The Gran Coupe doesn’t look like a hatchback, but it is. Passersby would swear it has a trunk that hinges at the bottom of the rear window, but press the key fob’s remote trunk release and watch that sheet of glass rise up right along with the rear deck. Having a hatchback gives the Gran Coupe a leg up compared to the 3 Series sedan, for sure. Not only is the cargo area larger, but fold the rear seats forward and you’ve got a much larger, unencumbered space to work with.

No M model. C’mon, BMW. You’ve positioned the 4 Series Gran Coupe as more fun to drive than the 3 Series sedan, but it doesn’t get the M treatment? You created an M6 from the 6 Series Gran Coupe, so why not this guy? Nothing would be sweeter than sharing the 425-horsepower, biturbo, inline six-cylinder engine from the M3 and M4 with the Gran Coupe.

Even tighter. The 3 Series sedan isn’t known for offering an abundance of passenger space, especially in the rear seat, and the 4 Series Gran Coupe is still a bit smaller. That gorgeous profile steals a bit of both head and legroom from rear seat passengers. While still fully functional for carrying two adults, anyone over 5-feet, 10-inches should sit in the front. 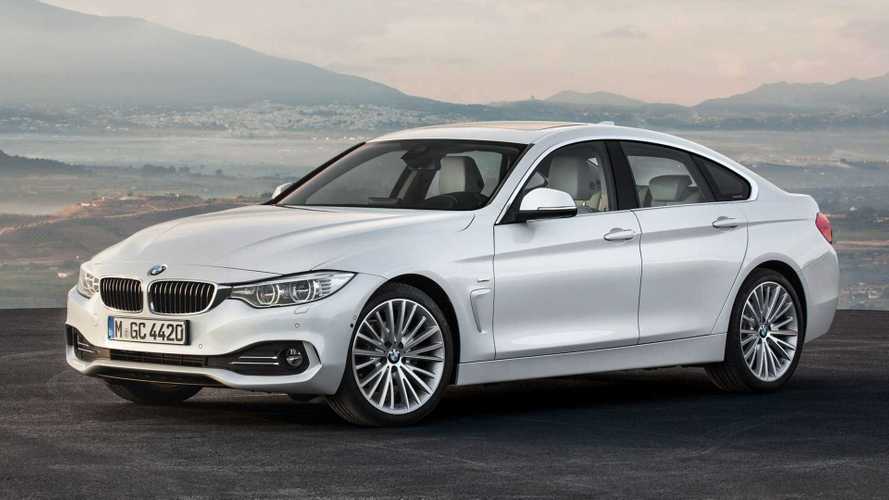