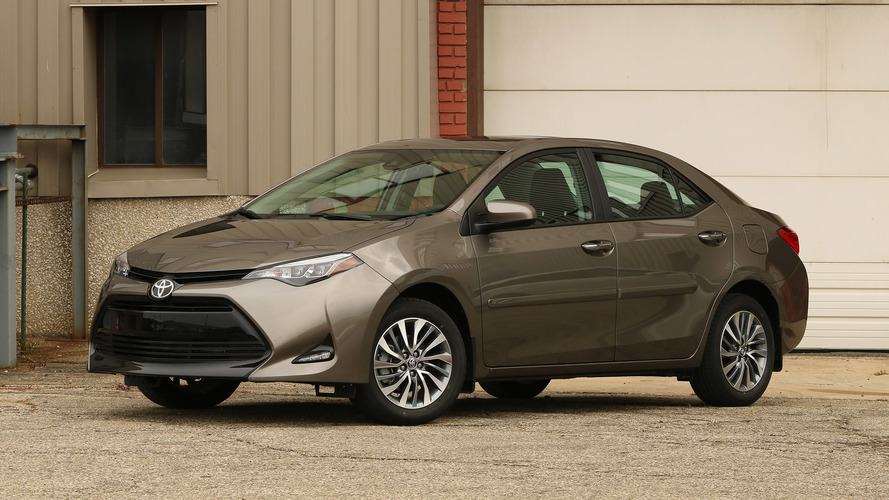 The vehicle for anyone who takes as much interest in car shopping as I do in selecting a toothbrush.

Applebee’s doesn’t make the world’s greatest cheeseburger, but it definitely sells a lot of them; sometimes you just want simple, dependable food. The Toyota Corolla isn’t the world’s greatest compact car, either, but its popularity – America’s fifth best-selling vehicle – is a testament to the enduring appeal of an affordable, easy-to-use, reliable small sedan. Refreshed for the 2017 model year with more equipment and a revamped interior, the Corolla continues to be a dependable, if not desirable, pick.