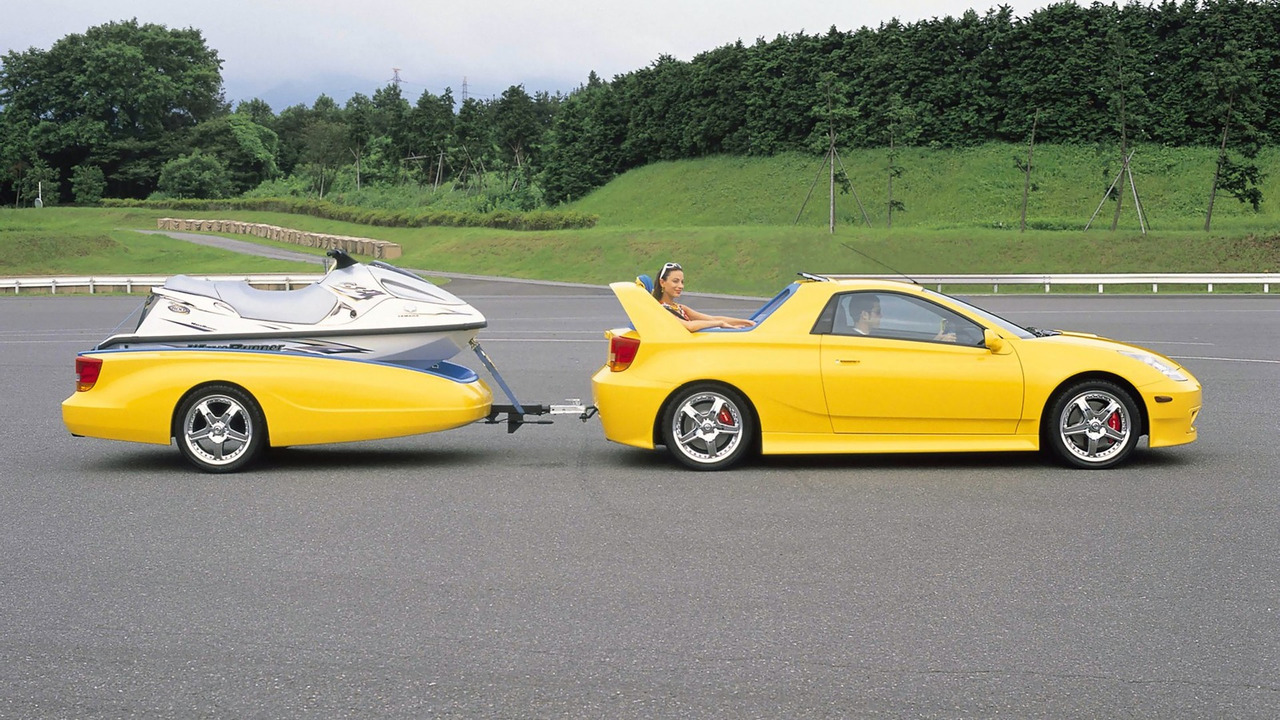 That time when Toyota built a Celica for the beach.

An iconic nameplate applied on a sports car for outdoorsy people is not something that you get to see every day, and the Cruising Deck concept was Toyota’s idea for a beach-ready Celica. Based on the seventh (and final) generation of the model, the concept is a nod to the leisure-oriented CAL-1 which was introduced at the same car show 22 years earlier.

Aside from the unusual body style, the Celica Cruising Deck had 1920s-inspired rumble rear seats and there was a window between the front and rear seats. The glass was not fixed as those inside were able to lower it into the foldable divider that doubled as a lower cushion for the back seats. To make it even more special, Toyota affixed the rear headrests to the huge wing just because...

When it came out, Toyota’s then CEO Katsuhiro Nakagawa described it as being “cool, sporty, and a heck of a lot of fun!” Looking like this and rocking a 187-hp 1.8-liter twin-cam engine, we agree we the statement. It was the same twin-cam engine from the regular seventh-gen Celica and was hooked up to a six-speed manual gearbox delivering those ponies to the front wheels.

Perhaps it would’ve been perfect with a RWD layout as the first three generations of the Celica, but that doesn’t really matter at the end of the day. The Cruising Deck remained strictly a concept, with a cool matching trailer carrying a jet ski we might add.