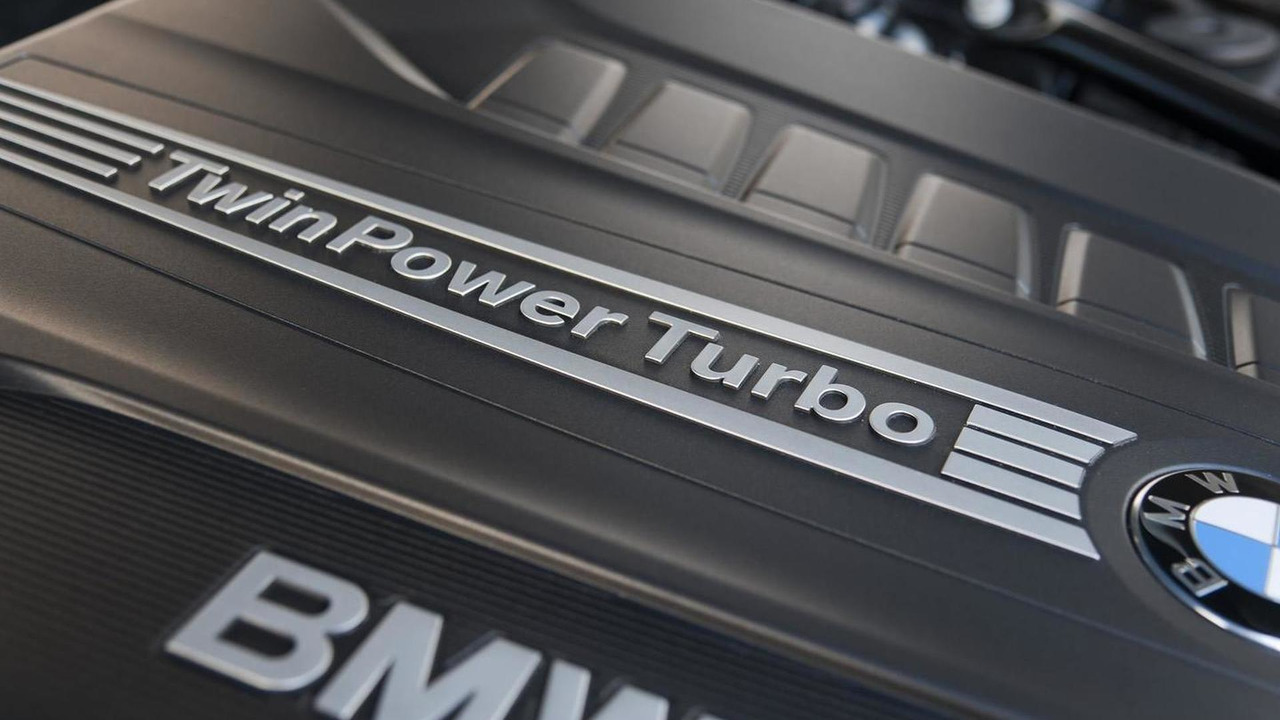 BMW is reportedly working on a new quad-turbocharged diesel engine that will be revealed next year.

The new diesel unit will make its debut in the 750d xDrive and will probably be offered for the M550d, X5 M50d, X6 M50d and X7 M50d later on. Dubbed the B57 TOP, the engine will feature four turbochargers, but it is still unclear whether the Bavarian company will install four classic turbos or add an electrically-driven turbo to the current three-turbo setup.

According to preliminary details, this new diesel powerplant will likely generate 408 PS (300 kW) and around 800 Nm (590 lb-ft) of torque. The power will be channeled through an 8-speed automatic gearbox and an xDrive all-wheel drive system to all four wheels. Our sources also say the quad-turbo engine will provide a significantly improved throttle response.

Gallery: BMW 750d xDrive with quad-turbo diesel to debut in 2016