A new Apple project is currently in the early stages of development.

Apple launched Car Play back in 2014 and the platform quickly became very popular, especially in the United States. The alternative for Android users was released about a year ago in the form of Android Auto and for now, it is finding more users at the other side of the big pond. Now, Apple is preparing a new product that should expand the reach of Car Play within the vehicle.

According to a new report, the tech giant is currently working on the so-called IronHeart, which is still in the early stages of development and would eventually require cooperation from automakers. Bloomberg reports that this new application will access in-car functions such as heating, climate control, seats, speedometer, and others.

IronHeart will reportedly be based on Apple Car Play but will take the platform’s capabilities one step further. If the automakers cooperate, the tech will have access to different sensors and settings. For now, the information is not official and Bloomberg got it from “people, who asked not to be identified because the project is secret.” 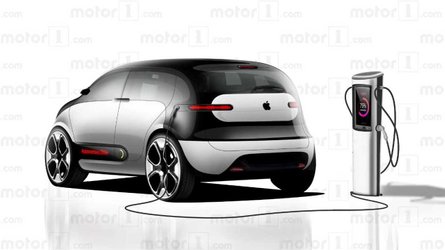 Apple Now Wants To Develop Its Electric Car On Its Own: Report 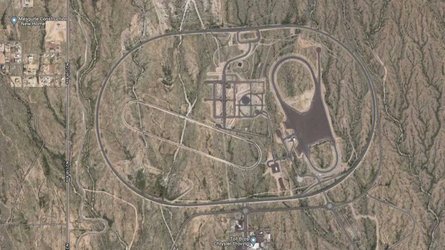 The publication explains IronHeart will have access to many of the vehicle’s sensors obtaining data for inside and outside temperature, heater fan speed and the defroster systems settings, audio system, and many others. The idea is that having access to all these controls and instruments will allow Apple to upgrade Car Play into an interface that can control virtually all features in the car. Also, new kinds of applications and or upgrades to existing features could be introduced.

The main motivation behind the project is the fact that many users are complaining about the fact that they have to switch off Car Play and go back to the vehicle’s built-in infotainment system to control features such as climate control, heated seats, and others. One key point that needs more support during the development process, though, Bloomberg reports, is Apple’s relationships with automakers which are unlikely to give full access to key features to the tech giant.