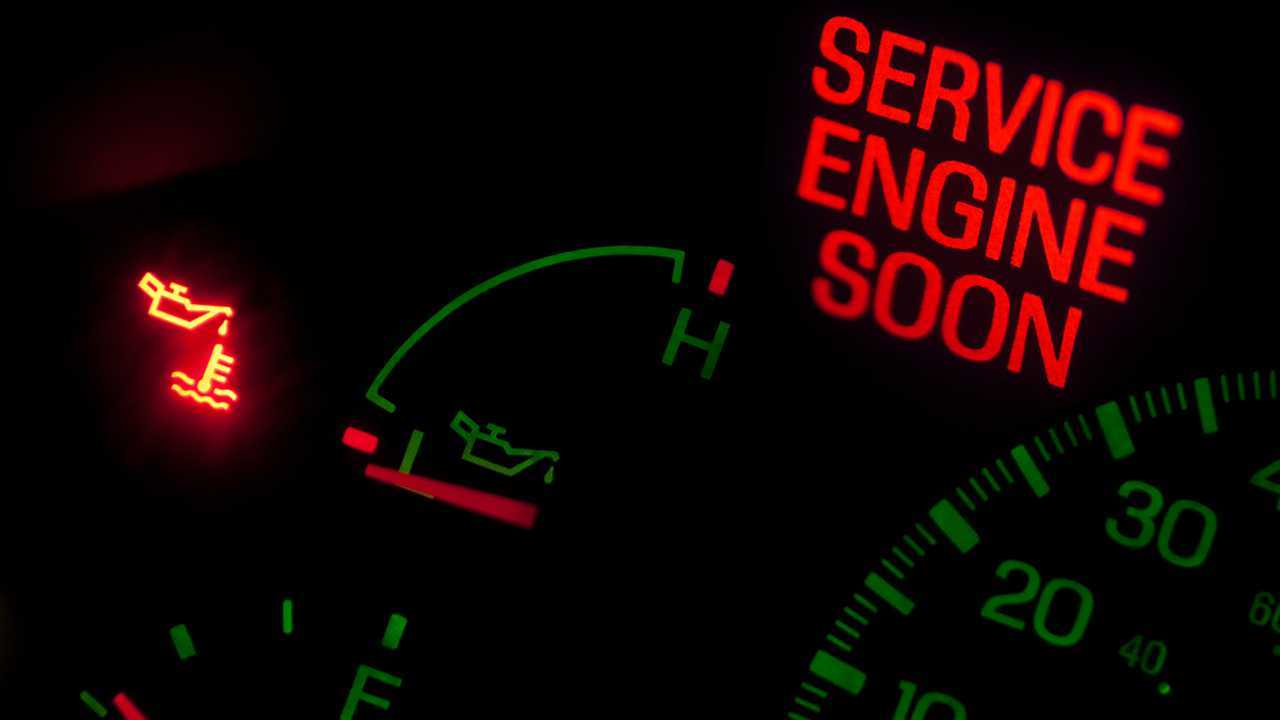 It's just a light, right?

The dreaded check engine light. Everyone hates it, but like it or not, the light serves a very important purpose. Sure, it could be a simple glitch from a sensor, but it could also be an early warning that might prevent a far more expensive repair in the future. We like to think most people do some investigation when the light pops on, but a recent survey from Reviews.com suggests just the opposite.

We can sense all the car bros out there jumping to some gender-based conclusions. Before you make that leap, the survey points a big finger at guys being far more guilty of check-engine neglect. It states that 32 percent of men are likely to never get the light diagnosed, versus just 18.4 percent for women. Age is also a factor, with 43.4 percent of folks over 45 more likely to get the light diagnosed immediately. Below age 35, that drops to 26.6 percent.

What's up with the CE light abuse? The study doesn't draw any specific conclusions, but it suggests the old adage of ignorance is bliss applies here. As long as the vehicle is running normally, drivers seemingly prefer to ignore the warning light. Perhaps it's just an errant code set by the computer, or a failed sensor giving false readings.

Or, it could reveal a potentially damaging lean condition that, if addressed early, could be fixed by simply replacing a damaged vacuum line. Perhaps your author is investigating such an issue right now on an older Mazda6, which set a CE light with no symptoms just two days ago. 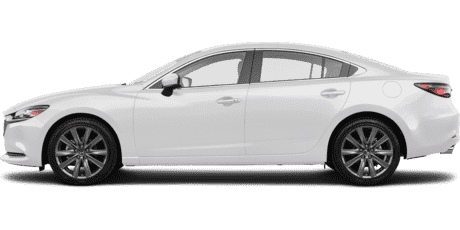 We're probably preaching to the choir here, but folks, don't take the CE light for granted. Many auto parts stores will diagnose it for free, or for do-it-yourselfers, there are all kinds of easy-to-use code readers that cost the same as a modest dinner for two. Don't be a ninny and wait for something more obvious to happen. Listen to your car when it talks to you. You'll be better off in the long run.