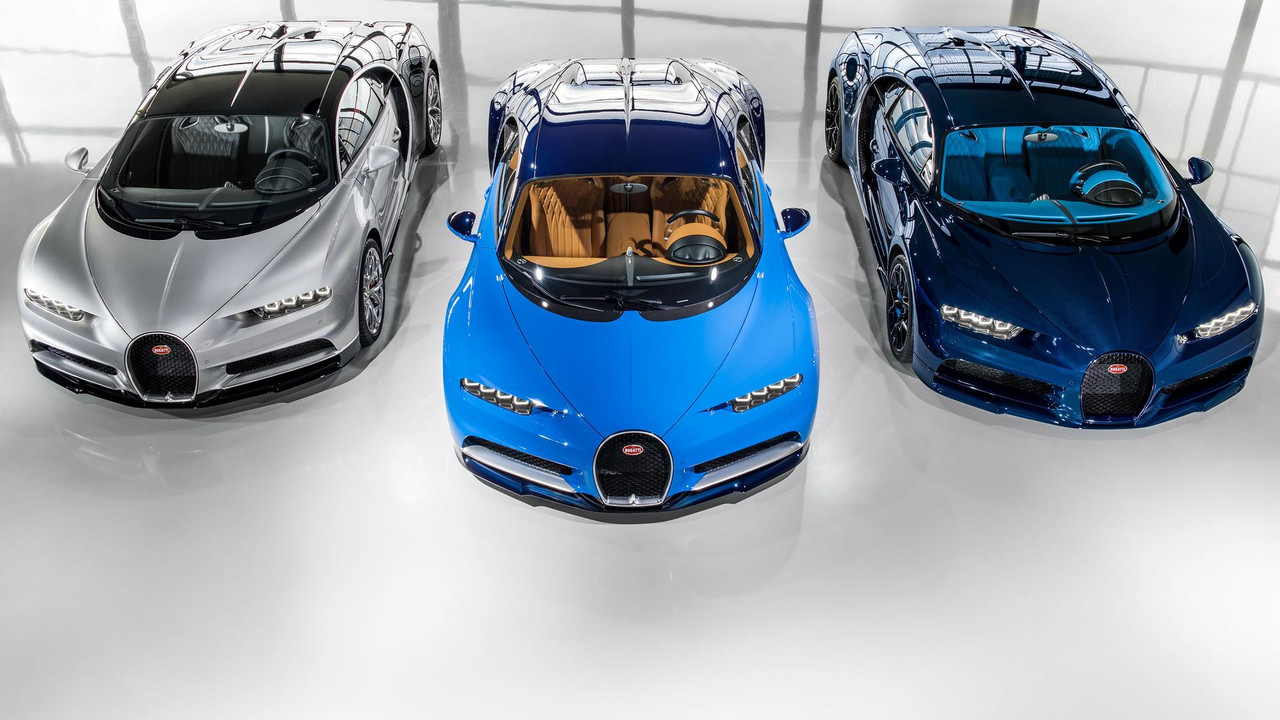 Even the Divo is not safe from factory defects.

It’s not quite often that we report news about recalls from exotic automakers. Sure, some Ferraris and Lamborghinis are also vulnerable to factory defects but with examples sold in the hundreds, these recalls are not really massive. Today, an even smaller campaign is making the news.

The National Highway Traffic Safety Administration has just announced two separate recalls for the Bugatti Chiron, Chiron Sport, and Divo models. The first campaign affects 73 examples of the three models, manufactured between 2017 and 2020, while the second one recalls just 4 cars from the 2020 model year of the Chiron and Divo.

The larger recall requires just a simple software fix of the electronic stability system. After an ignition cycle, the ESP does not automatically default back to the original mode if the Handling Mode is selected on the Drive Mode switch. According to the NHTSA, this increases the risk of accidents due to the different settings of the program in the performance mode. The affected vehicles also fail to comply with the requirements of Federal Motor Vehicle Safety Standard number 126.

The other recall affects just four examples of the Chiron and Divo from the 2020 model year. The problem comes from the rear left driveshaft which - as shocking as it may sound - may break under certain circumstances. Bugatti’s remedy includes a free-of-charge replacement of the faulty driveshaft with an upgraded component.

This is only the second Bugatti recall in the last few years. Previously, the French automaker recalled the Chiron for side airbags issues in the summer of 2018.