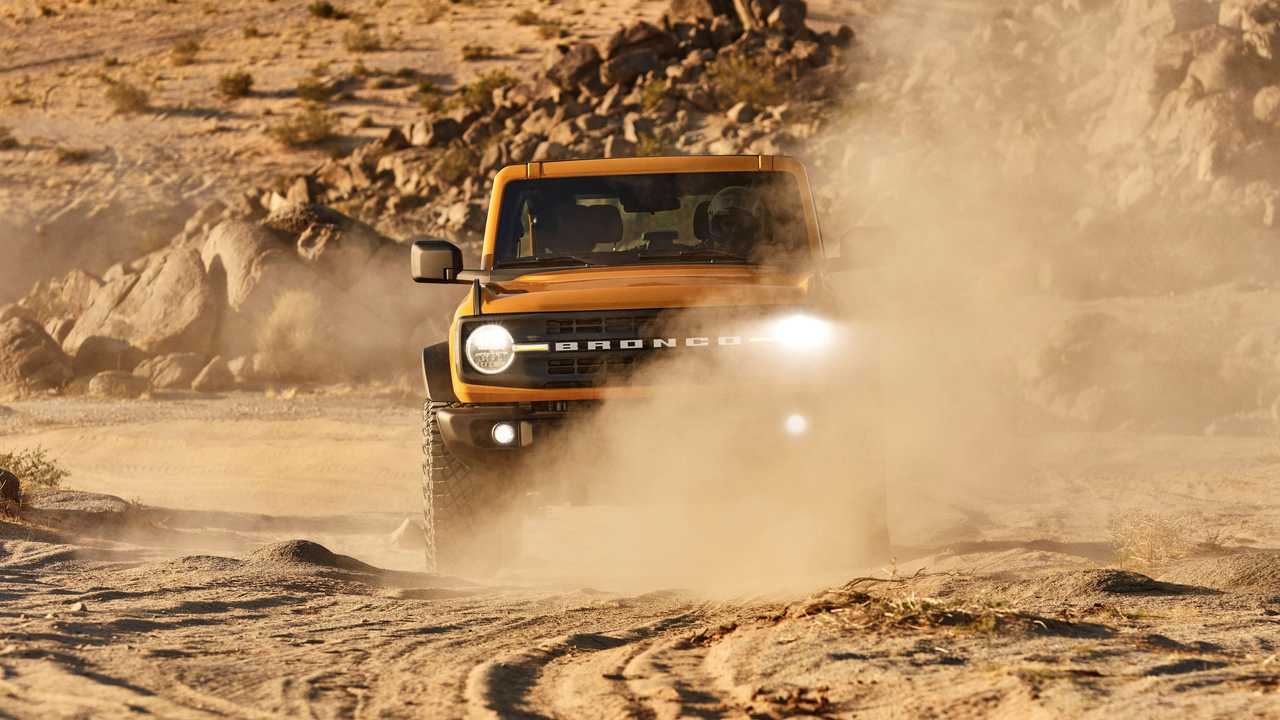 It’s unfortunate, but not unheard of.

Let’s be honest here, any self-respecting petrolhead will know that a brand new vehicle starts to depreciate the moment you drive it off the lot. As the new Ford Bronco is one of the most highly anticipated cars of recent times, Car Edge talks about the possibility that ownership will be fraught with financial difficulties.

Straying from the standard operating procedure, the Blue Oval won’t be offering any rebates or incentives for the first year after the Bronco rolls off the showroom floor. Car Edge mentions that the existing rebates associated with Ford SUV’s point towards a $3,000 purchase incentive – meaning that amongst other things, first-year buyers will be paying that much more for their pride and joy.

Apart from the guise of the revamped classic, it’s common knowledge that new vehicles depreciate in a hurry. Studies show that the majority of loss comes in the first couple of years after purchase and steadily drops off after the initial hit.

While that may be easy to swallow for some buyers, it’s hard to escape the fact that discounts will also be unavailable. Keen readers may know that MSRP stands for Manufacturer’s Suggested Retail Price; as this is merely an asking price, most dealerships would give you some breathing room for negotiating. However, as we’re dealing with an unparalleled surplus of demand over supply, we’d be remiss not to mention that rebates and discounts will be non-existent for the foreseeable future.

Back To The Future:

All 2021 Ford Bronco Trims Pose Together For Family Portrait
⠀

Ford Bronco Evolution From 1966 To 2020 Detailed In Video

While it would be easy to get stuck in the mud with the financial doom and gloom associated with Bronco purchase, we’d wager that it won’t phase the majority of prospective customers. Just as Billy Joel sings in It’s Still Rock and Roll to Me, we always want shiny new things, but sometimes it isn’t worth it.