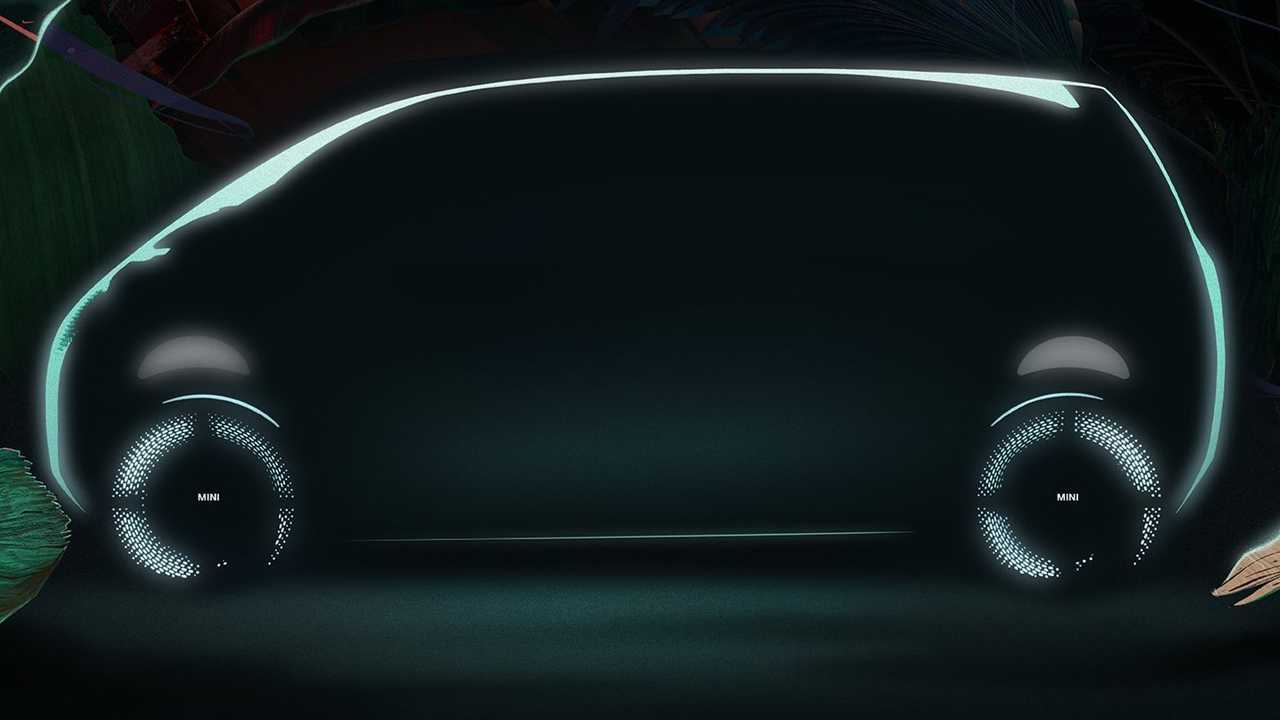 Hot on the heels of the debut of the BMW iX and BMW Motorrad Definition CE 04 concept, it's nearly time for Mini to show off a vision for future motoring. Judging by the hashtag on the company's social media post, the weird-looking machine goes by the name Vision Urbanaut.

Just from seeing the profile,  the vehicle has no resemblance to any Mini in the brand's history. Going back to the original, the company's products stick by a two-box design with a distinct hood for holding the engine and a passenger compartment behind it. Instead, the Urbanaut blends these elements together to be single, rounded shape. it's like an egg on wheels.

There's nothing new about a single-box design, but it's a shape we generally identify more with people carriers and utility vehicles. As an example, see how the Urbanaut looks next to the classic Fiat 600 Multipla, below.

While the Urbanaut is largely a mystery at the moment, there's not much of a wait until we get more details because Mini debuts the vehicle on November 17. It should provide some much-needed details on what the company is planning.

Mini is still in the early stages of entering the EV segment, but the Cooper SE is just the beginning. There are a pair of electric crossovers on the way. The smaller vehicle of the two is coming exclusively with an EV powertrain. The other is the next-gen Countryman that would also be available with a combustion engine.

There's also a rumor of Mini creating a limited-edition, electric version of the John Cooper Works hot hatch. In the video for the BMW iNext, there even appear to be sketches of this high-performance EV that a designer is working on.