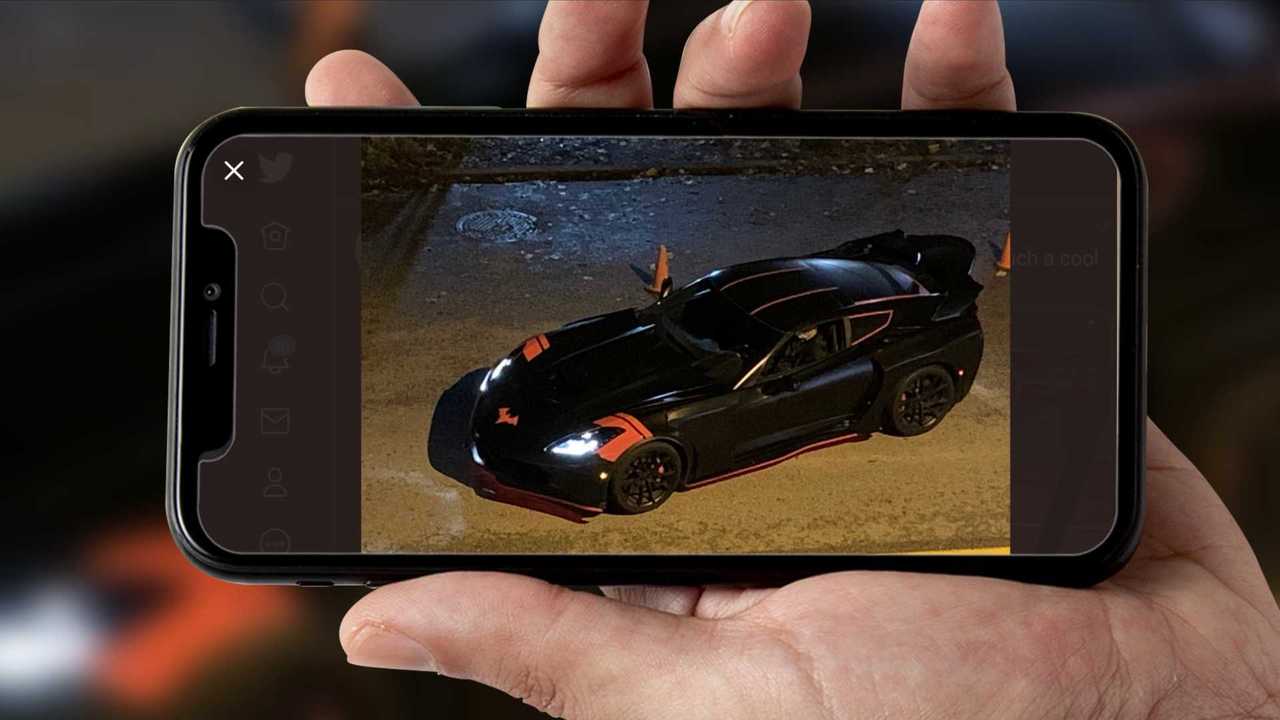 Even Batwoman likes a V8.

Batman isn't the Cape Crusader without his wheels, and the same goes for Batwoman. She needs a ride, too, and the second season of CW's “Batwoman” TV show is giving her a significant upgrade in the transportation department. Photos and videos from the set show that Batwoman is now driving a new Batmobile – a modified Chevy Corvette shooting brake.

It's not as audacious as other Batmobiles we've seen, though this is a TV show and not some big-budget Hollywood blockbuster looking to sell merchandise. The Corvette here looks like a modified version of the Calloway Corvette Aerowagon, an extended-roof version of the C7 Corvette that turns it into a shooting brake. However, it's difficult to tell if the show's Corvette is a real Calloway or a well-done recreation. The car has a ton of extra pieces added, too, to give it the proper Batwoman look.

There's a large, red bar badge at the front that appears to sit above a unique front bumper. However, the low light makes it difficult to discern specific details. There seems to be new side skirts paired with a body kit that widens the fenders at the rear, which is where the design begins to gets quite busy. The elongated roof flows into a large, long, stylized spoiler that hangs out over the rear end and another red bat badge. The rear side windows, the roof, the front fenders, and the side skirts feature red accents, too, with red underglow completing the look.

The Batmobile Is An Icon:

Here's A Good Look At The New Batmobile In Broad Daylight

This Tim Burton Batmobile Body For Sale Is A Blank Slate

Is this the most exciting Batmobile ever? No, probably not, though there have been countless Batmobiles over the years that' have been forgotten to time. Often, Batmobiles are wild, crazy creations filled with gizmos and gadgets. However, set photos from the new The Batman movie show Robert Pattinson's Batman daily driving a 1963 split-window Corvette, and now we see Batwoman's Javicia Leslie driving a modern one, too.