Now Porsche Is Under Investigation For 'Engine Manipulation' 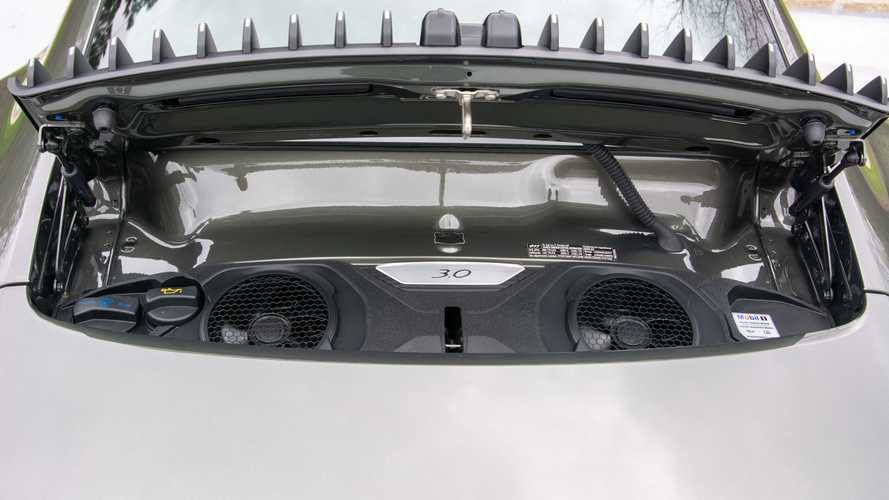 The ghost of the Dieselgate roams again.

The ink is barely dry on Volkswagen’s agreement with Germany’s Federal Bureau of Motor Vehicles (KBA) about the automaker’s polluting diesel engines and it seems that another brand from the Volkswagen Group is going to be investigated. This time around, Porsche is reportedly being investigated by KBA over suspected manipulations of petrol engines.

According to a report by Reuters, quoting the country’s vehicle authority, the investigation involves gasoline engines produced by Porsche before 2017 for the European market. Porsche is reportedly supporting the process and has even started an initial internal investigation. A spokesman for the brand has confirmed new Porsche models are not affected.

A report from Bild am Sonntag details the engines that are being investigated and these include mils developed between 2008 and 2013 for the 911 and Panamera models. The manipulations include software and hardware modifications that affect the exhaust gas treatment systems and alter results from emissions tests.

Just last year, Porsche signed a $630 million settlement with German prosecutors for using software cheat devices in its diesel engines, very similar to what Volkswagen used on its infamous EA189 diesel powertrains. As a result of the court case, the marque announced its complete withdrawal from diesel after admitting the Dieselgate had a negative impact on the company’s image.

Meanwhile, Audi has confirmed to Reuters it has no evidence of issues related to the newly investigated gasoline engines from Porsche. “Audi AG is constantly and continuously reviewing technical and regulatory aspects of various vehicle types,” an emailed comment from the brand reads.